According to several reports doing the rounds in entertainment news this week,  it’s been alleged that actress and TV presenter Pearl Thusi will be leaving celebrity gossip show, ‘Real Goboza’ at the end of November.  Rumours are circulating that ZAlebs fashion blogger and ‘So You Think You Can Dance’ presenter, Sinazo Yolwa will be replacing Thusi from then onwards. Surprisingly enough- Sinazo hasn't uttered a word of this to us yet! 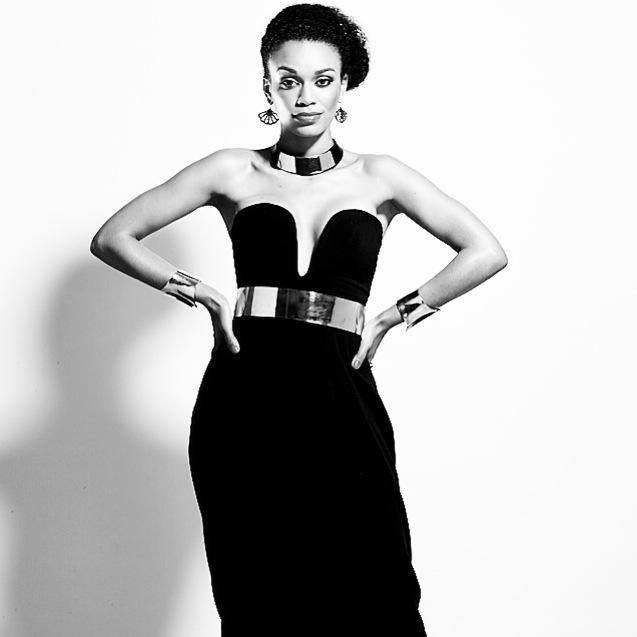 The news was initially broken by The Sunday Sun (AKA's best friends at the moment [Sarcasm])  and while they had no real quotes to back up their claims, the story has yet to be denied by anybody involved. Insiders are claiming  that  Thusi and the executive producer of the show have not been on good terms. While the differences were initially down played, it is alleged that they have reached a point of being so unbearable that Pearl Thusi has decided to leave the show. 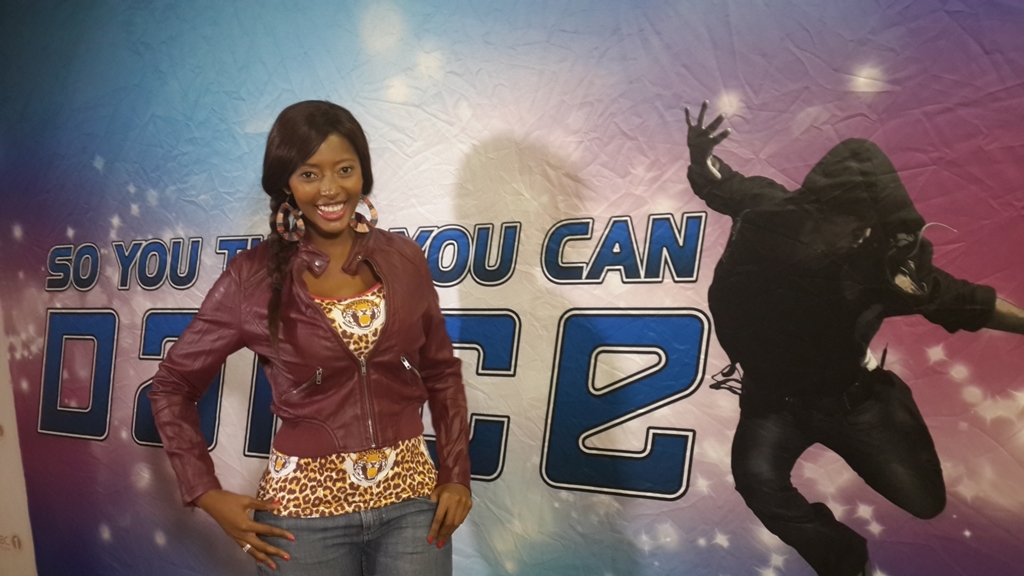 Is So You Think You Can Dance Presenter, Sinazo Yolwa, Next up to replace Pearl Thusi on The RGB?

SABC 1 portfolio marketing manager Dichaba Phalatse (who neither confirmed nor denied the rumour,) assured the press that should any changes be made with regard to talent on the show the media would be the first to know.
A comment from Pearl Thusi could not be acquired before the story was published.