This weekend, the city will host the annual Vodacom Durban July. Just after that, the Durban International Film festival kicks off and within the same month, Durban will be welcoming music fans for the MTV Africa Music Awards on 18 July.

On Tuesday morning, Durban International Film Festival (DIFF) organisers assured the media that everything was ready for the festival to take place from 16 to 26 July.

DIFF Director, Pedro Pimenta, said it would all be about celebrating cinema that has been taken to a new level.

“DIFF is probably the biggest exhibiting platform for South Africa and we go all out in terms of exposing our work and being known in an international level. This year’s focus will also include films from Brazil and Tunisia, these are very interesting countries based on what is happening political and socially. And we would also have our very own film opening the festival is Ayanda and the mechanic,  the second fiction feature film from SA filmmaker Sara Blecher who opened the festival in 20122 with Otelo Burning,” said Pimenta.

The film, Ayanda and the Mechanic, starring scandal actress Fulu Mugovhani and co-produced by Terry Pheto, had its world premiere at the Los Angeles Film Festival recently.

This year’s Durban film festival will have over 200 screenings in nine venues across the city, including 74 feature films, 50 documentaries, 74 short films and 23 surf films. 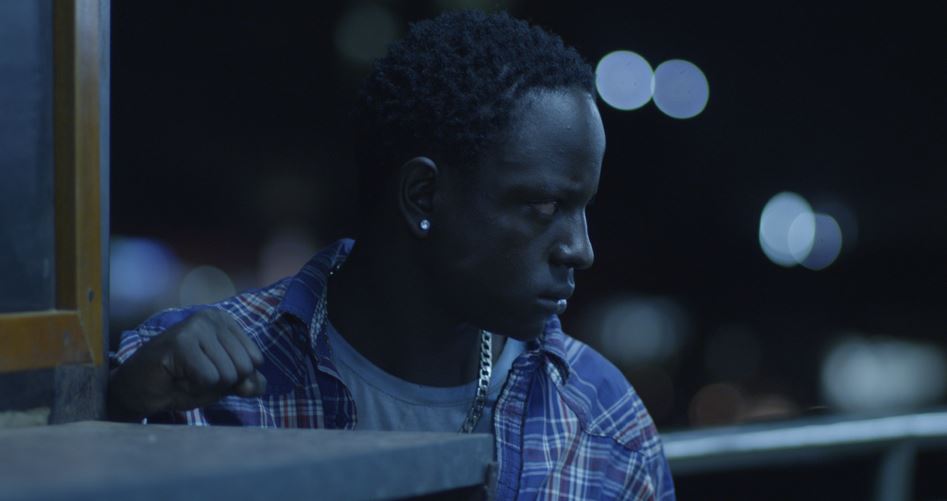