Every week, our chief movie critic Andrew Campbell, brings us his DVD choice for the week and breaks it down for you to decide whether or not the film is worth watching. This week, Andrew brings us his take on the movie Hansel and Gretel Witch Hunters, Starring Gemma Arterton and Jeremer Renner. Let's see what Andrew had to say! 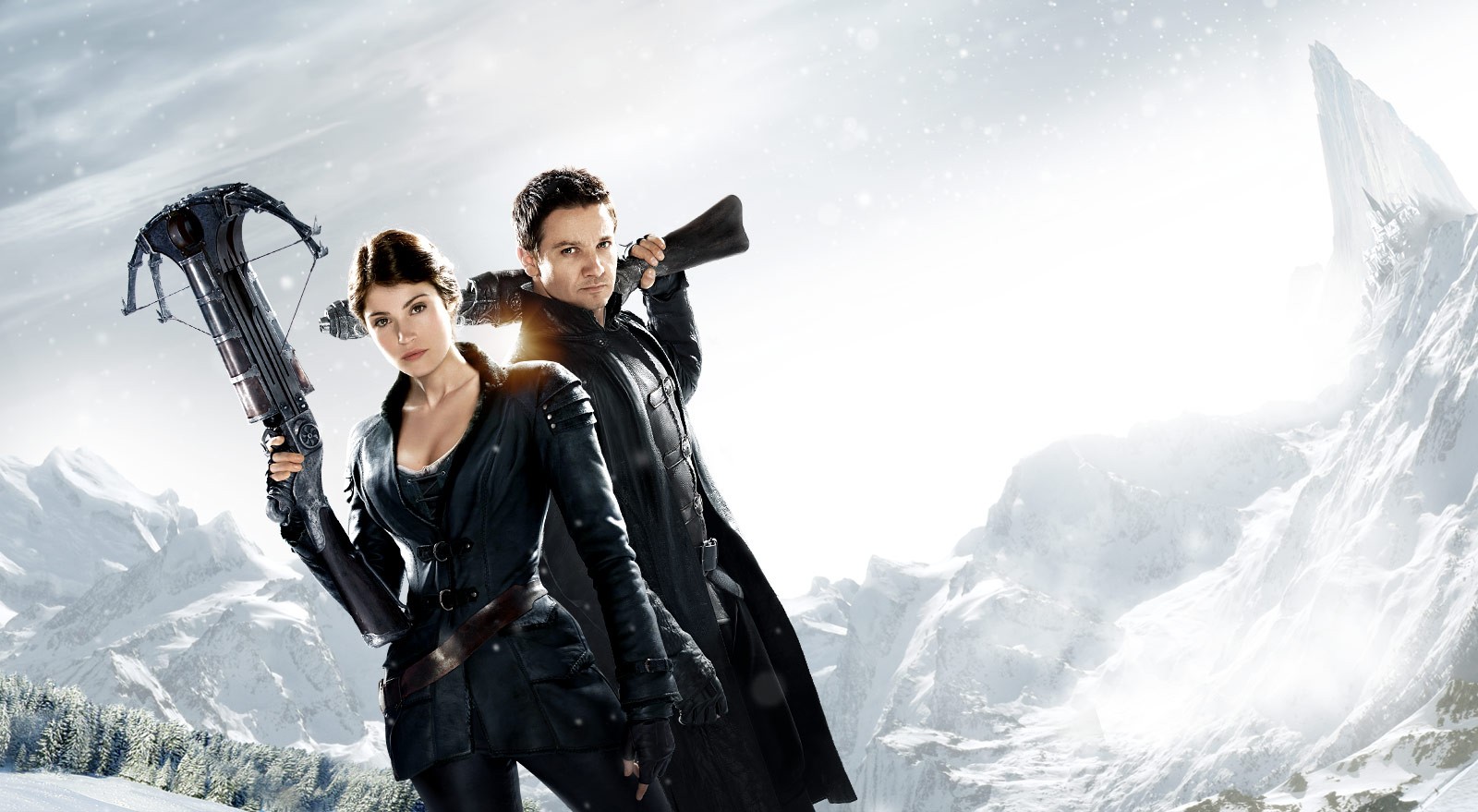 Everyone knows the story of Hansel and Gretel. But not everyone knows this interesting take on the fairytale where years later after killing the witch, they become famous witch hunters. When eleven children go missing in a small village and their help is needed, they discover that the Blood Moon will approach in three days and that a powerful dark witch is behind the abduction of children.

Jeremy Renner (yes, the new Bourne), is Hansel and Gemma Arterton (Quantum of Solace and Clash of the Titans) plays the part of Gretel. Peter Stormare (TV’s Prison Break) is Sheriff Berringer. And anyone who believes their mother-in-law is a witch will find they’re not so bad when they see Famke Janssen’s portrayal of the very unwitchly named Muriel.

Tommy Wirkowla, best known for his work on 7de Laan. Okay, we’re joking. But this is his first real big Hollywood type movie after directing movies with titles like “Kurt Josef Wagle og legenden om fjordheksa.” Nope, we’re serious about this one.

Let’s just say there are quite a few interesting witch deaths.

Spoken by Hansel as they approach the witch’s house: “Whatever you do, don’t eat the f***ing candy.”

300, Snow White and the Huntsman, Clash of the Titans.

Apart from appearing together in this movie, the two lead actresses have something else in common: Famke Janssen and Gemma Arterton are both former Bond Girls.

Car: Something that looks like it’s got all the bells and whistles, but then you realise it doesn’t all work like it’s supposed to.

Animal: A sloth. With a little less laziness, this could’ve been so much more.

Kid at school: The kid whose parents buy him the most expensive sports gear, but he only plays for the fourth team. As a reserve.

Toy: A 100-piece puzzle with around 27 pieces missing.

Famous person: A politician just before election time… lots of promises that don’t quite transpire.

Nothing makes a whole lot of sense in this incoherent movie, whose director’s philosophy seems to be: When in doubt, cut somebody’s head off. Janssen, who wears some ghastly makeup, is on record as saying she did “Hansel and Gretel: Witch Hunters’’ to pay off her mortgage. New York Post

There are hints of chemistry between the two leads, but Wirkola keeps them mostly separated, trapping them in the hoary roles of manly rescuer and distressed damsel. Empire Online

Though it gives good splat and the scenery’s to die for, Hansel & Gretel gets just about everything wrong. Hammy, boring, chronically unfunny - there’ll be nightmares before bedtime. Total Film

Do you think you wanna watch this DVD? Tell us on Twitter and to Let us know on Facebook!