Movie soundtracks can make or break a movie, and this week's Idols SA Spectacular round of performances paid homage to some of the most iconic tracks to have graced our favorite films. The theme was entitled, Movie Magic Anthem, and the remaining 8 contestants were given the mildly tricky task of choosing the perfect movie anthem to perform. The theme itself was well chosen - in essence, the ideal performer would need to combine strong vocals and a gripping performance with the expectations of the nostalgia filled audience as they fondly remembered the soundtracks from their favorite films. 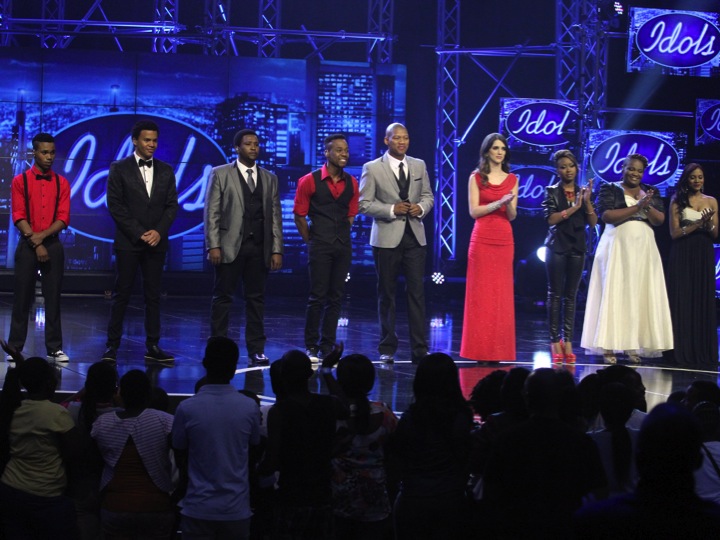 Cape Town's Zoe Zana was the first to hit the stage as she performed the popular hit single, "Lady Marmalade". It was a track that suited her voice and turned out to be one of the more popular performances of the night. 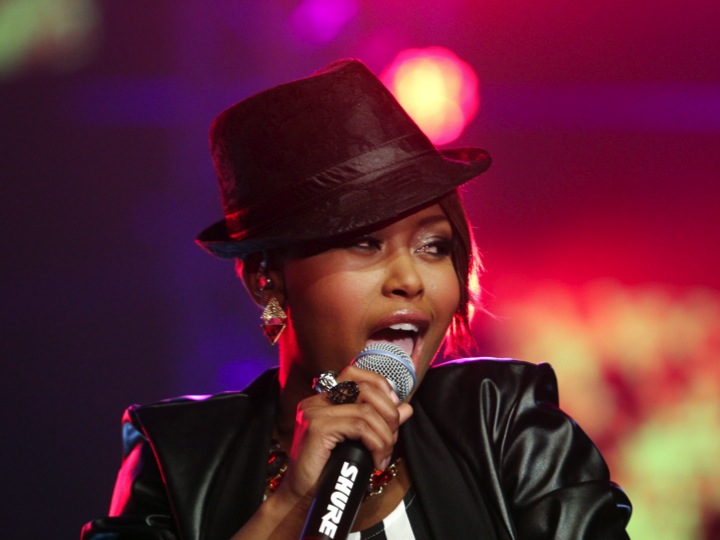 Crowd favorite, Brenden Ledwaba, has impressed judges and audiences alike with his performances thus far, and last night was no different. His rendition of Kate Bush's, "This Woman's Work" (A song made popular by Maxwell,) was outstanding, drawing praise from judge, Gareth Cliff, who said, "You're Showing Off" It was an ambitious choice (Sentiments echoed by Randall) considering the tough falsetto notes he had to pull off. For the most part, however, it was an impressive performance despite the occasional shaky note. 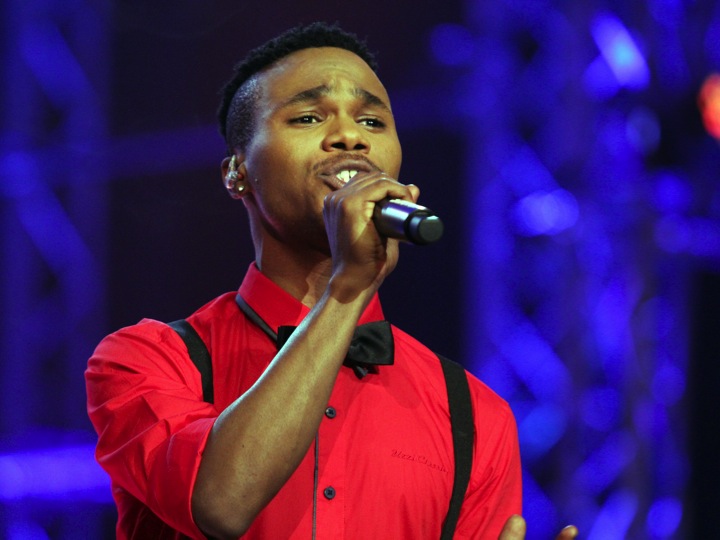 The night, however, was stolen by the increasingly popular Sonke. Not only did he dress the part, but he delivered an emphatic rendition of Michael Bolton's "Go The Distance" from the Disney film, Hercules. His performance drew praise from the judges and ensured he was trending for most of last night, managing to compete (On the trending charts!) with Rihanna.

While the night was a success for some, it yielded slightly more indifferent results for others. Bunny Majaja was one of the less convincing performers on the night as her rendition of Seal's "Kiss From a Rose" the hit single from Batman Forever, drew some uninspiring comments from the judges. "This is the first time I've seen you look a bit less polished," declared Gareth- and he was right. Her performance was pitchy, to say the least, with one too many flat notes for this stage of the competition. The song choice was always going to prove difficult- Not many nail "Kiss From a Rose" in singing competitions, it's a little disappointing that Bunny didn't learn from the failures of others. 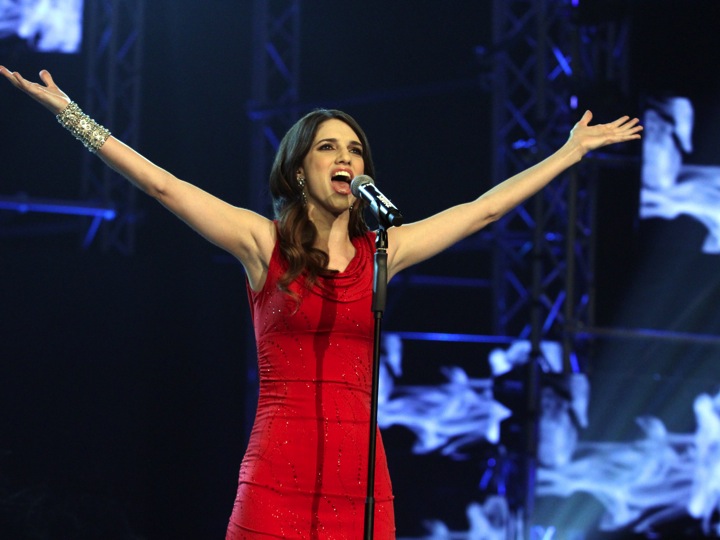 With great risk, often comes great reward, and closing act, Christina Williams reaped the benefits of the age-old adage. She chose to perform Adele's hit, "Skyfall" from the James Bond movie of the same title and it was received overwhelmingly well. Unathi commented, "That was a very, very powerful performance" as the PE born singer nailed one of the most difficult songs chosen on the night.

At this stage in the competition it's becoming clear who the front runners are, who is growing in the competition, and who is out of their depth. However, as always, the fate of every singer is in your hands. Who will you be voting for?