Actress, Jay Anstey, who is best known for her edgy role as Charlie Holmes on the SABC3 soap  ‘Isidingo’ has reportedly been replaced.

Insiders have confirmed that there have been castings for her character, something that the star has been unaware of. 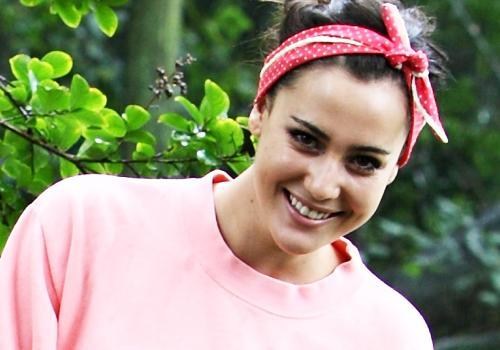 “Jay heard from a friend that she was being replaced on the show. She’s in shock,” an insider told YOU Magazine.

The 23-year-old actress took a break from filming earlier this year and according to a source, though she was a ‘call actor’ – meaning whenever her character was needed, she would be contacted. 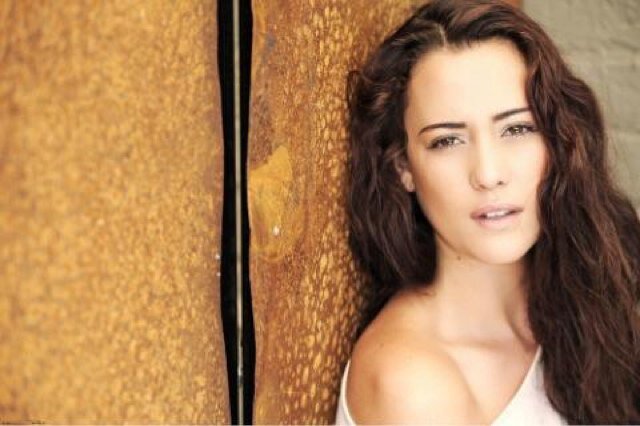 All this comes after speculation that the soapie may be in financial trouble and is reportedly preparing to write some major stars out of the story line.