Jay Z is absolutely unmissable in both his voice and his looks. But hasn't anyone ever noticed that he bears a STRIKING reseblance with Kabelo Moremi? We have, and here are a few uncanny bits of resemblance between the two celebs: 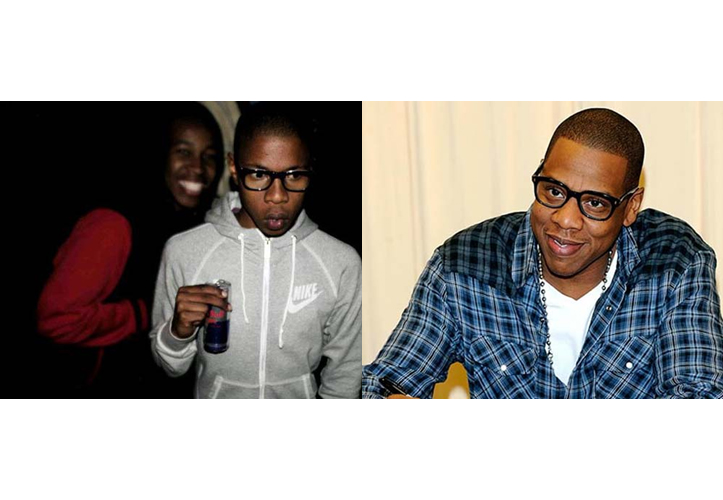 Here we can see that the two share a love for the popular "Nerd" Glasses. Kabelo, on the left, definitely looks like a young Jigga 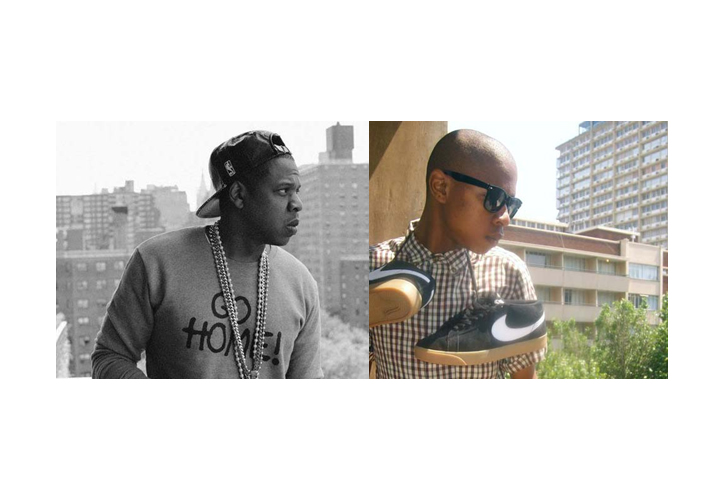 Even from the side, the features can't be denied. The nose, the facial expressions, it's all there!

And the comparison wouldn't be complete without a shot of Jay-Z (Left) in his trademark Ray-Bans. Kabelo, not to be outdone, matches his lookalike!