It’s that time of year again; when Jay-Z releases a new album and gets people talking.

Magna Carta... Holy Grail was available on exclusive release to Samsung users 3 days before its official in-store (and online) release. If there’s one person who can release an album with style; it’s Jay-Z. I couldn’t wait to get my hands on it, hoping that I wouldn’t be disappointed with his latest release.

I’m glad to say I wasn’t disappointed; but I wasn’t rocked to my core either. It’s been a year of underwhelming releases, particularly from the Hip Hop heavy weights, and I don’t think it’d be unfair to add Magna Carta Holy Grail to that review. 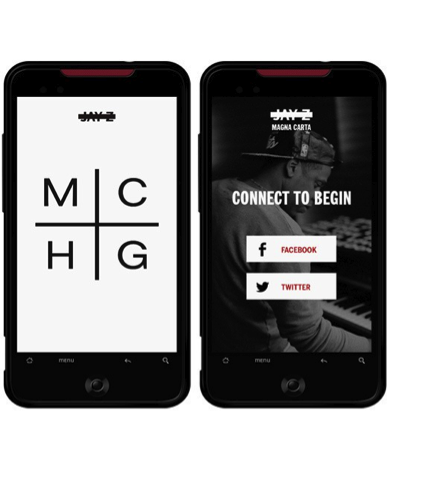 The album kicks off with the track 'Holy Grail'  Justin Timberlake’s stunning vocals grab the attention from the get-go he belts his heart out in a heartfelt intro. Before long, the 808 and snare drums kick in and we’re greeted by Jigga’s unmistakable voice.

And unmistakable it is; the album is trademark Jay-Z, from the expansive showboating about his Basquiat Paintings; to his continued self-comparisons to great historical figures like Julius Caesar. Hov’ is confident as always, a notion perfectly encapsulated in the line “Uncle said I’d never sell a million records; I sold a million records like a million times!” ['Crown']

For an album with 16 tracks, I’d have expected more variety and creativity than I was offered; and that’s where the album disappoints me. Everybody knows Jay-Z is rich. Everybody. And while I’m not taking away from his right to brag about his mathematic abilities (“One million, two million, three million, 20 million; oh I’m so good at math!”['Somwhere In America']) I just feel like there was too much of the same and too much of what we’ve heard before on this album.

It’s not all bad, not by any means, but I don’t think I’m alone in believing that Jay-Z is capable of slightly better.

The song ‘Jay-Z Blue’ is probably my favorite on the album, showing that Jay-Z is capable of expressing emotions outside of lavish spending. As well as that, he’s able to write vicariously and fulfill the role a character in his music. The track speaks of a dramatic divorce and Jay-Z admits his shortcomings to his daughter and apologizes that she can’t be with him, claiming, “Father never taught me to be a father or how to treat a mother”

Magna Carta Holy Grail is enjoyable, if unspectacular, and with projected first week sales of 400,000 copies, you can be sure it’s going to be another successful record to add to Jay’s trophy cabinet, if he still has space of course. I would still recommend to album to rap fans; it makes for nice listening.

Plus, it’s always fun to pretend we’re rich while we sing along to Jay-Z’s songs.