The Road has officially come to an end.

The Mzansi Magic telenovela, which stars big stars such as Sthandiwe Kgoroge, Themba Ndaba and Gail Mabalane, has shot its last episode.

Moneo, who is one of the cast members, took to social media to share how grateful she is to have worked with everyone involved in the production.

She posted a picture and captioned it: "I can confidently say that some of my best memories were made here. I'm not going say much, my heart is already overwhelmed. I will say, however, that I am grateful for each and every human being that was involved in this production. I can't believe it's over. Ouch. Hopefully our paths will cross again soon."

READ: Is Mzansi Magic's The Road in trouble? 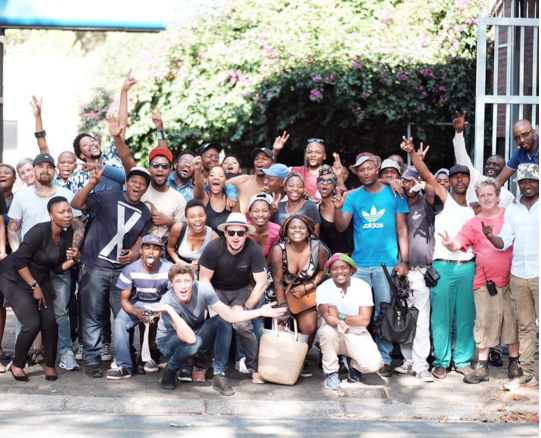 Kutlwano Ditsele, the show's producer, shared the same snap on his Instagram page two days ago.

He wrote: "Just a few of the many faces behind the production of THE ROAD.... Today was the final day of filming. It's been an awesome journey working with everyone involved. Many more not in this picture but all crucial in making the show happen. Until the next show. O GRAND JO!!!"

Former Generations actress Winnie Ntshaba, who also featured on the show, had her say as well. She wrote: "Singing out loud..."although we've come...to the end of The Road"....nginithanda phakathi!!!" 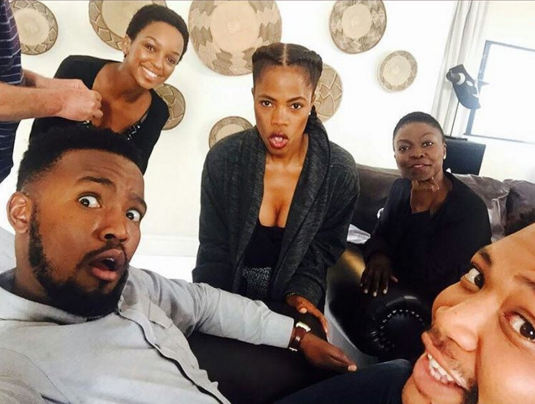 It must have been one tough day to get through. The cast and crew members have formed a tight bond over the past couple of months. Why do all good things come to an end?

We're looking forward to the next Bomb Productions project.