Nigerian chart toppers and music authorities Flavour, Sound Sultan, Chidinma and Kcee are collaborating with South African kwaito star Professor on a track for Shuga (series 3). The hotly-anticipated season of the sex-and-relationships drama premieres in Nigeria on the 1st of December this year. 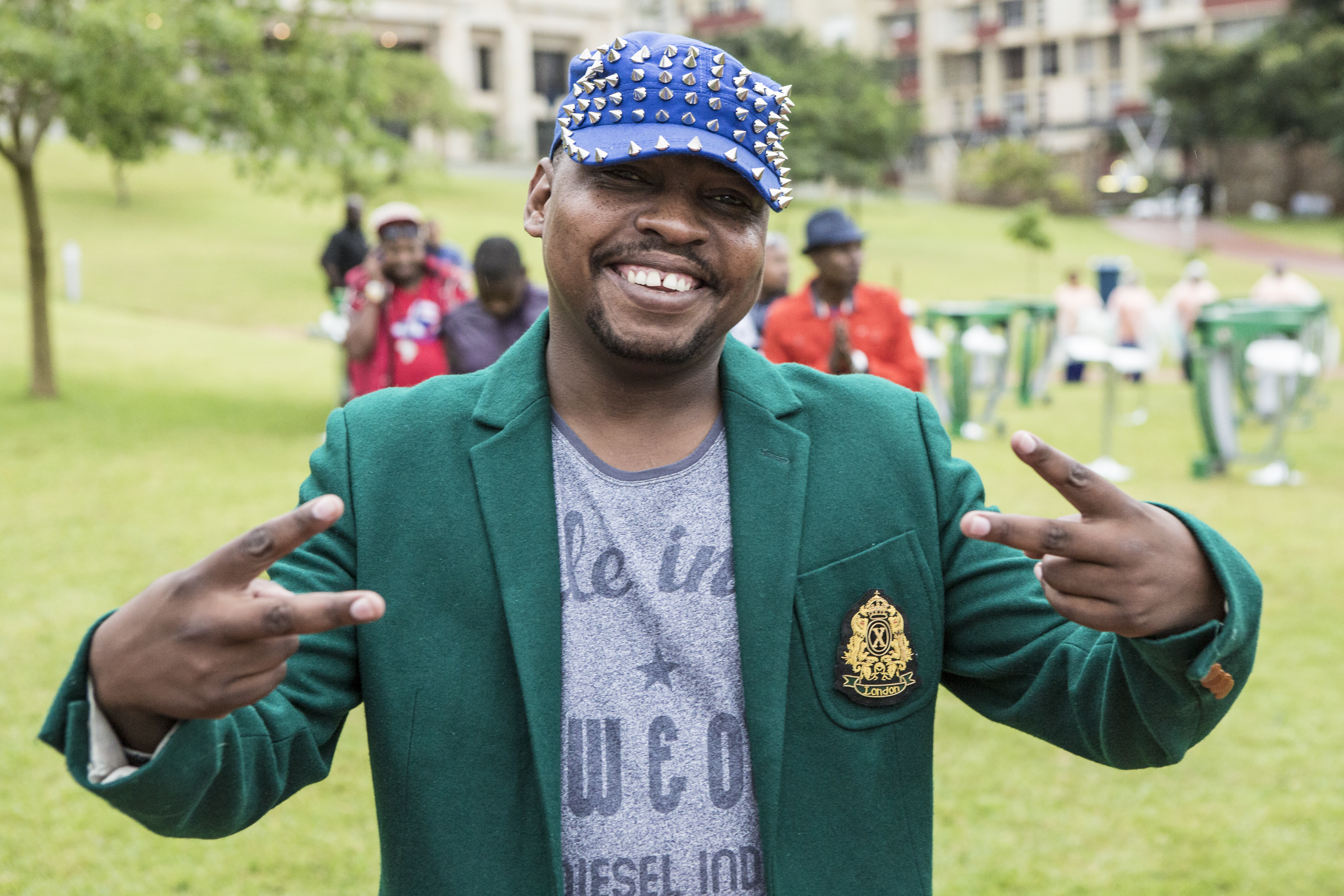 The song, titled, ‘Sweet Like Shuga,’ is about the temptations faced by young people and echoes some of the key storylines in the Shuga TV series and has been co-written by the artists as well as music producer Del B.

Without giving away too much about the track, African music lovers can also expect to see the music video premiering exclusively on MTV Base’s Spanking New in the coming weeks at the beginning of November.  We have no doubt that this will be a great video as celebrated Nigerian music video director - Clarence Peters is set to take the creative responsibility to direct the video.  The song will also be available to download for free on the Shuga website at www.shuga.tv and on leading music download sites.