Rosebank's 7th Avenue was at a standstill on Thursday night, and it was all thanks to the MTV Africa Music Awards (MAMAs) nomination announcement.

The streets of Rosebank saw Africa’s most talented musicians receive nominations for the hard work they put in throughout 2014 and leading up to 2015.

The red carpet was filled with musicians and other celebrities, who came to support their counterparts at the event. 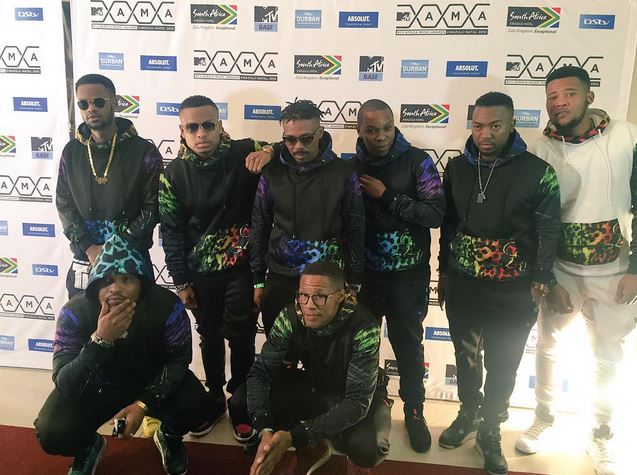 Although they were not there for any nominations, Mafikizolo always seem to do fashionably well on the red carpet. 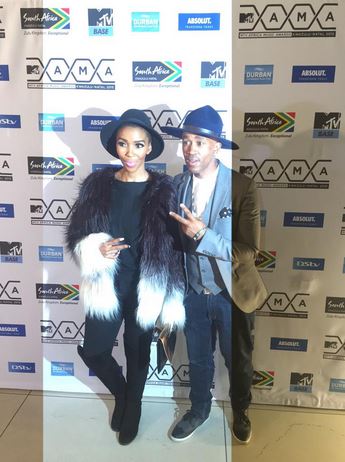 Cassper Nyovest also had a great night - apart from that near fall on stage:

He too received a couple of nominations, which was honestly a no-brainer for many of us. Cassper received nominations for Best Act Transformed by Absolut, Best Hip Hop, and Song of the Year. 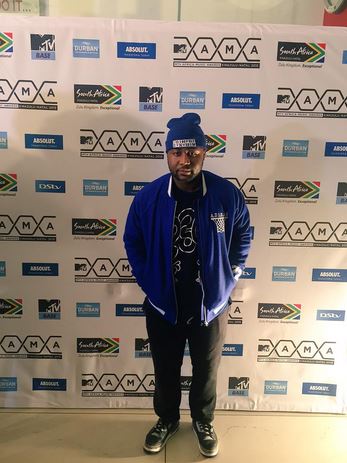 Another performance we thoroughly enjoyed was from Tanzania's award-winning artist, Diamond, who performed his latest single Nana. Diamond also received a number of nominations for Best Male, Best Live and Best Collaboration.

Here are the nominations in full:

The MTV Africa Music Awards takes place on 18 July in Durban and tickets go on sale on 18 June through Computicket.