It's finally happened, baby North West has been revealed to the world! Kim Kardashian and Kanye West's baby has been one of the most coveted/sought after baby in recent months (Once everyone got over the Royal Baby of course!) And Kanye and Kim have finally decided to give the public what they want, and they have revealed pictures of their new baby girl. We were hoping that it could be a Lion King-esque presentation, but we will take what we can get. 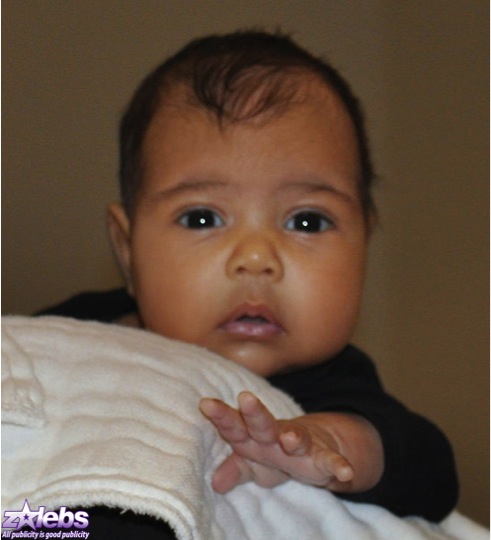 We really think North West is a cutie pie and we can't wait to see more pictures of her. Do you think she looks like her Mom and Dad? Here's a picture of the two when they were young, do the comparison! 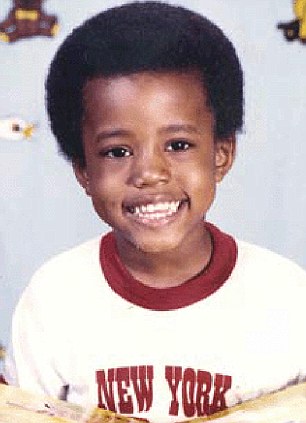 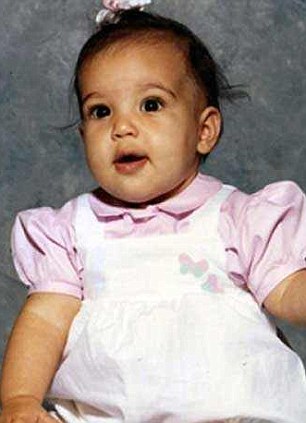