So last night’s episode of Khumbul'ekhaya brought nothing short of heart- break and for some, a bit of humour too.  Here at ZAlebs HQ we couldn’t help but wonder which of our local celebrities could possess the qualities to be head hunted by Khumbul'ekhaya. We thought to ourselves, “Which celebrities  could we realistically picture running away from home?”

So we’ve complied this list of celebrities who we think Khumbul'ekhaya would consider recruiting to their cast.

Even the Hip Hop community is looking for him in the streets.  With all due respect we honestly think Pitch-Black might’ve been swallowed by his own gap.  There’s no way Khumbul'ekhaya would able to find him. 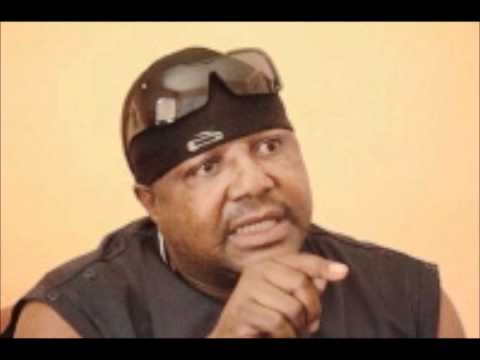 Since Romeo never paid him back his loan, it’s fair to assume that Senyaka might’ve quietly packed his bags and decided to leave to the point of no return.  However considering that he has great alliance with the legendary Sello ‘Chico’ Twala we’re sure Khumbul'ekhaya would search high and low for Senyaka .  Hopefully Romeo would’ve paid him the loan by then.

Now searching for Jack Parow could be a bit risky considering that he has one  serious potty mouth.  The entire episode of Khumbul'ekhaya would be filled with a whole lot of censorship. 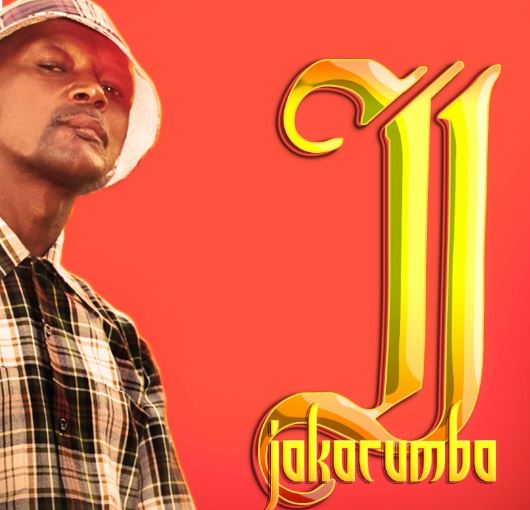 Member of the legendary Kwaito group Trompies, and a fluent Afrikaans speaker, Jakarumba, possess this sort of misdemeanor aura about him.  We’re not sure if it’s his sleek spotty hat or if it’s his renowned head rotating dance move that has us speculating that he’d also be one of Khumbul'ekhaya’s primary choices for a new character. 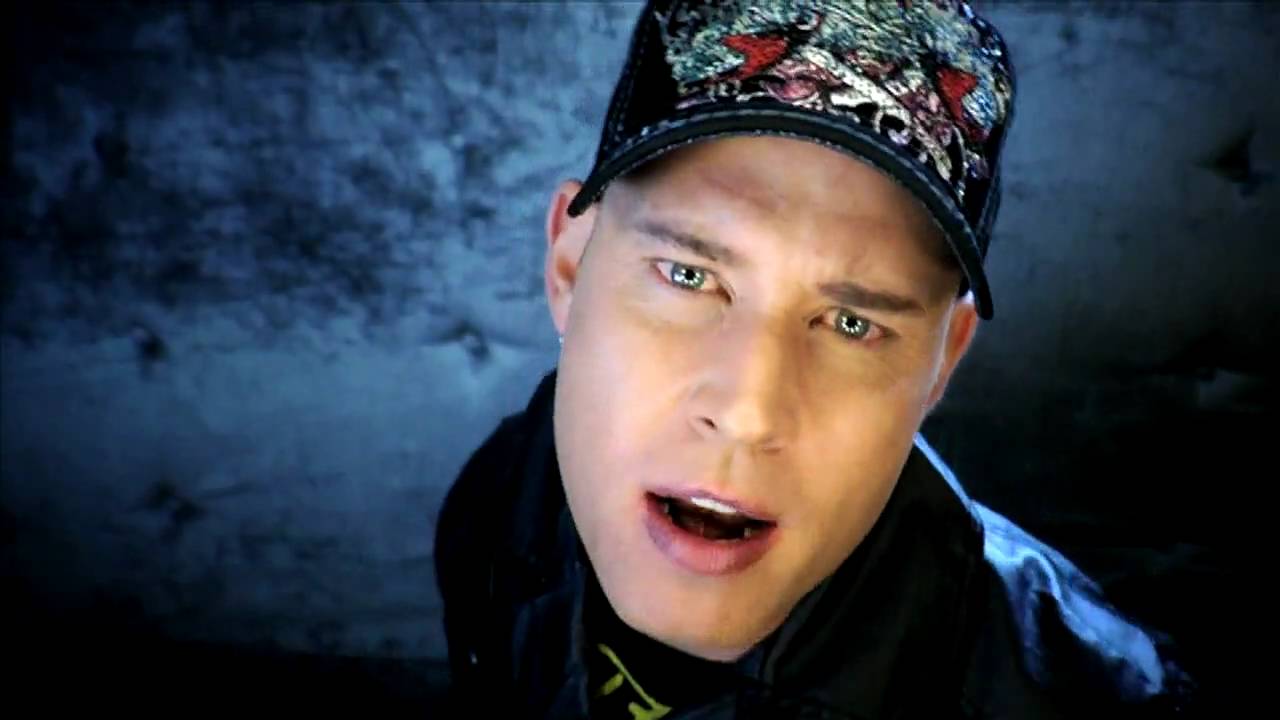 Rembember when he used to go by the name of Lekgoa back in the early 2000’s and sang kwaito? Snotkop also had his own disappearing spell for a couple of years before returning to the music scene as Snotkop.  Now if he can disappear just like that, what makes you think he would not leave home?  Yep he sure is a Khumbuleakhaya fugitive.

Who else do you think would do well on Khumbul'ekhaya? Leave us your thoughts in the comments section below!