It's 2015, so 20 new me? Or something? What is the catch phrase for this year? Honestly, I struggle to keep up with this stuff. But a new year almost always offers the promise of change and a new lifestyle, but in the case of a lot of people, that change rarely ever materialises into something we can see (Which is why most of y'all need to pipe the heck down on Facebook, Twitter and Insta)

However, one celeb who is certainly going through some change in this new year is Tamerin Jardine. She's one of our good friends and we were delighted and surprised to see her on the arm of a sexy, new hunk, who it turns out is her new boyfriend! We can hear a lot of the ladies wishing they could start their year on such a high note!

So who is this fella? 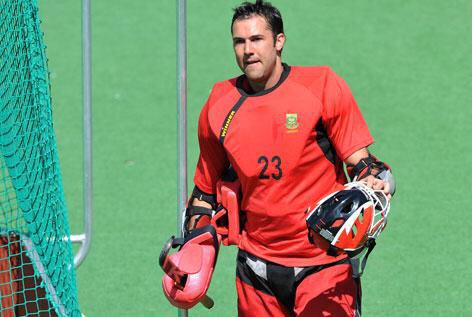 Meet Rassie Pieterse, a South African Olympic hockey player who is widely regarded as one of the best goalkeepers in the sport. Sports enthusiasts will also know that he does a lot of work for TK Hockey South Africa, a brand that has helped him raise his international profile both on and off the field.

And now he can add "proud new boyfriend" to his titles! After the two were snapped together in the picture above, Tamerin Jardine's publicist let the cat out of the bag:

Kirsty Du Toit: I can confirm that Tamerin and Rassie are indeed dating and are very happy. 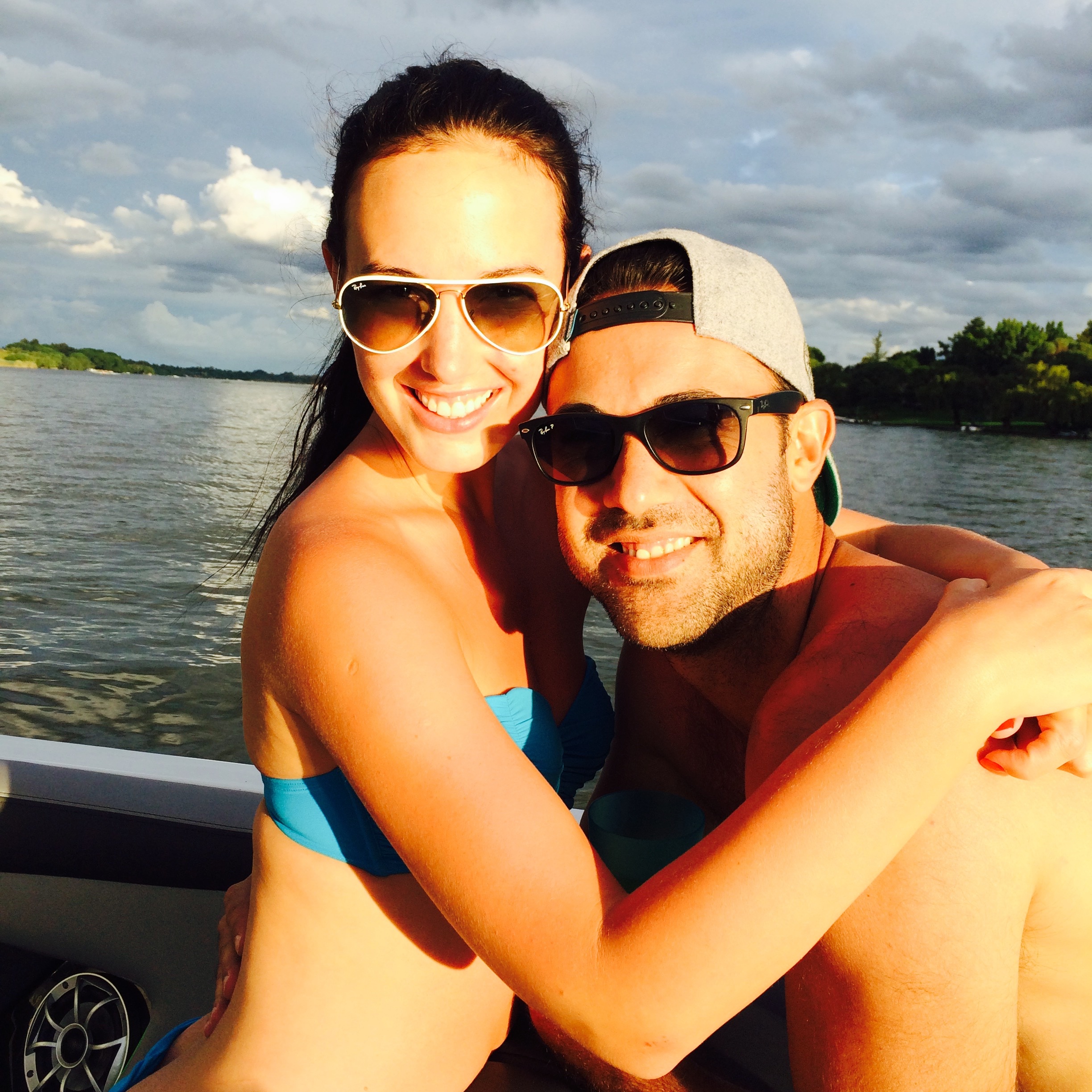 Massive congratulations to both Tamerin and Rassie, we can't wait to do a cute double-interview with you soon (Valentine's day IS coming up, hint hint!)

It looks it's been a fantastic holiday period for Tamerin who spent her Christmas holidays in Johannesburg with her family (And new boo!) and also went water-skiing in the Vaal. Can you say BOAT SELFIEEEE? 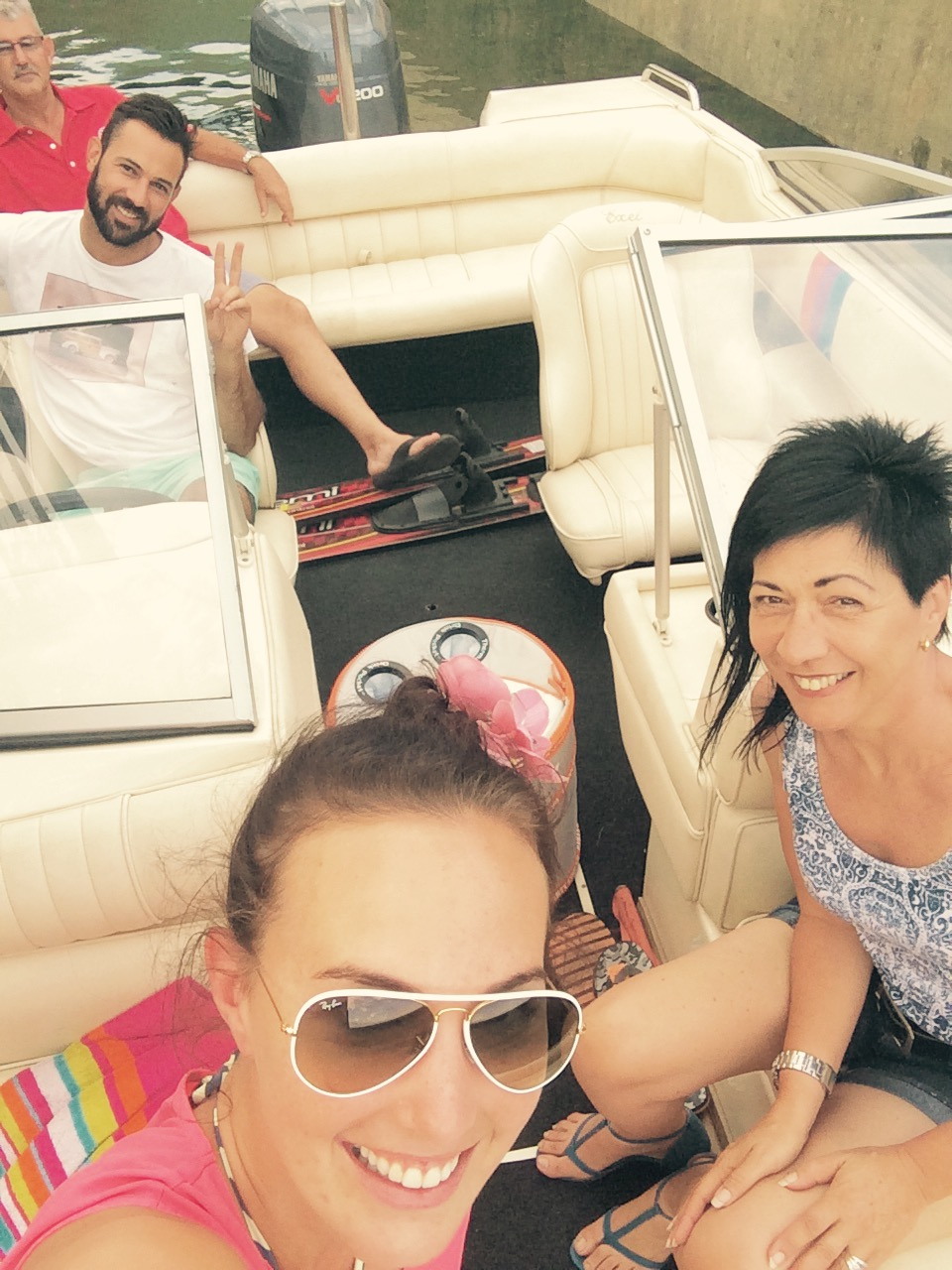