The tension and heat that Rockville is bringing onto our television screens is crazy. Every week the telenovela's hashtag, #Rockville3 trends without fail, with Twitter up in arms begging for another episode. This week's episode was no different as South African's begged for more.

JB's problems keeps piling up and it really is heartbreaking for us all to watch. Last week he planned on getting out on medical parole. The plan worked really well and Shona Ferguson's character was able to get himself into hospital where the police had no jurisdiction over him. Just as we thought he would make it out on medical parole, the tables turned.

Gomorrah's foot was well within the mess and he was able to sway things again. Apparently there are no clever yellow bones, which is exactly what the prison warder had told JB. Eish, to think that he was so close, yet so far. 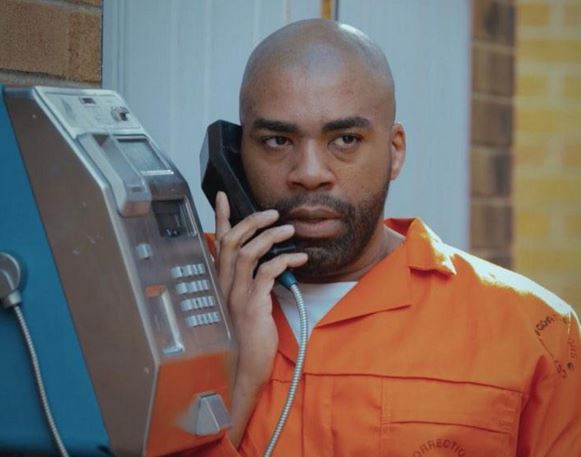 Gomorrah doesn't plan on letting go anytime soon. He confidently told JB, "I own your life". What a way to tell JB that he was going to control every aspect of his life from his wife and his business to his life behind bars. Will the grey skies turn to sunny days for JB?

Gomorrah's cocaine business is currently doing a great job of funding the brothel and making large amounts of money. Even some of the girls who work at the brothel are getting hooked on the white gold. Poor Nolitha, AKA Cleopatra has decided to take a sniff of the white gold and now she too is clearly in love with the coco.

Dudu is perfectly fine with the cocaine drifting in and out of her business because she's making a large amount of money from her cut. She doesn't see anything wrong at all but just wait for it, we can all tell that there's going to come a moment when everything goes horribly pear shaped for her. Enjoy it while it lasts Dudu.

Meanwhile, Mpho is devastated by the fact that her father tried to get out of prison through medical parole. She was incredibly emotional on this episode, however, she wasn't the only one who seemed touched by the issue. 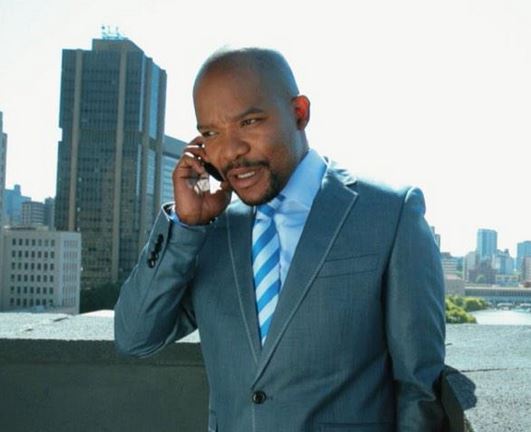 Lindiwe clearly showed the whole country that she still has a soft spot for JB but let us not forget that she is married to Sandile. They actually have a very tricky marriage. They have been having problems in the bedroom and many think Sandile is psychologically distracted by the fact that Lindiwe was once a prostitute (Ouch!)

He should have made peace with that because when you marry someone you accept them with their flaws. Unfortunately, it still haunts him. Luckily for them, Gladys came to the rescue. She decided to give Lindiwe a special remedy which would help 'awaken the stallion'.

Gladys' formula worked allowing Lindiwe and Sandile to be able to do what needs to be done. All was well until Sandile discovered the formula bottle. He was really angry at Lindiwe for drugging hIM and ended up slapping her!

The outrage that followed on Twitter was ridiculous as some of the show's biggest viewers are even willing to sign petitions to get the show aired every week day.

Would you sign a "Make Rockville an everyday show" petition? Start up the discussion in the comments section below!