Sunday night has become our favourite day of the week thanks to SA Idols and its timely return to Mnet's programing schedule.  Last week Johannesburg was outstanding in its performance and because of that, we expected Durban to blow us right out of the water with its talent. It seems as though there were more wooden mic contestants than actual talented singers, oh wow!  The lack of talent from the banana city was disturbingly dissapointing- and what was up with the nerves that a lot of people had? Or what about the sudden catching amnesia as soon as they stepped onto the Idols sign? 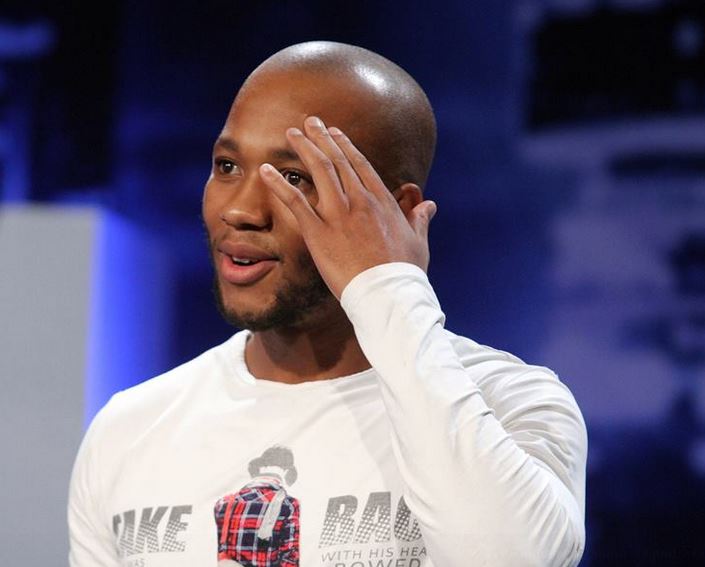 We knew trouble was lurking around the corner as soon as we saw the first auditioner, Pashash. At first we got excited to hear what he had to offer, purely because of his good-looks.  We honestly thought the man was going to swoon us with either his own take on a John Legend song or a slow jam by Usher. Alas he gave us nothing to remenisce about besides his good looks.  Nothing was pashash about his performance, in fact, we can't even remember the song he auditioned with!

Then there were those who were at the mercy of their nerves, fumbling on their words and messing up lyrics, like our dear friend Nkosi. After four days of rehearsing Rihanna's Diamond he still forgot the lyrics and managed to add his own flavour to the song.  What on earth is a "Briman" Nkosi?  Shame, we have to commend Unathi for staying to listen to your poor audition after Randall and Gareth decided to leave you high and dry.

Then there was this poor girl on the right, yes her singing was atrocious but Randall honestly didn't have to say that she was "useless". The poor girl (We don't remember her name) left the auditions in a pool of tears, Randall's brutal honesty is showing no signs of slowing down.

The judges and the rest of South Africa had given up on Durban until the likes of Lihle and Sweetness stepped onto the Idols podium, showing us that all was not lost.  Lihle was personally our favorite contestant from last night's round of auditions, with her effortless yet graceful personality and voice.  If her career as a doctor should not work out, singing should be an easy career for her to embark on, Lihle undoubtedly deserved that golden ticket to Sun City.

Another lady who had us cracking a smile after cringing at the terrible auditions before her, was a girl who goes by the name of Sweetness. Her audition was so impressive that Randall jumped at the opportunity to give her her first "yes" now you can imagine how surprised she was at Randall's approval.

Durban has been known to give us great talent from the likes of Shekhinah to Khaya Mthethwa and many more. But season ten has made our faith in KZN dwindle a bit thanks to the likes of afro man, Vincent and "Guitar" (No not the character from Sarafina!) who claimed kwaito star Professor stole his song.  If Professor really stole your song dear "Guitar" we don't blame him, he probably does more justice to your "stolen" songs than your voice ever will.