Slikour is ramping up the anticipation ahead of the release of his new single which will be dropping this Friday. Known widely as one of Mzansi's hottest rap acts, Slikour has decided to give us all teasers of what we can expect in his new material. As well as that, Slikour will be sharing money tips as he counts down the days to the single's release. Have a look at today's money tip (And yes, the '4' signals that there are four days until the single drops!) 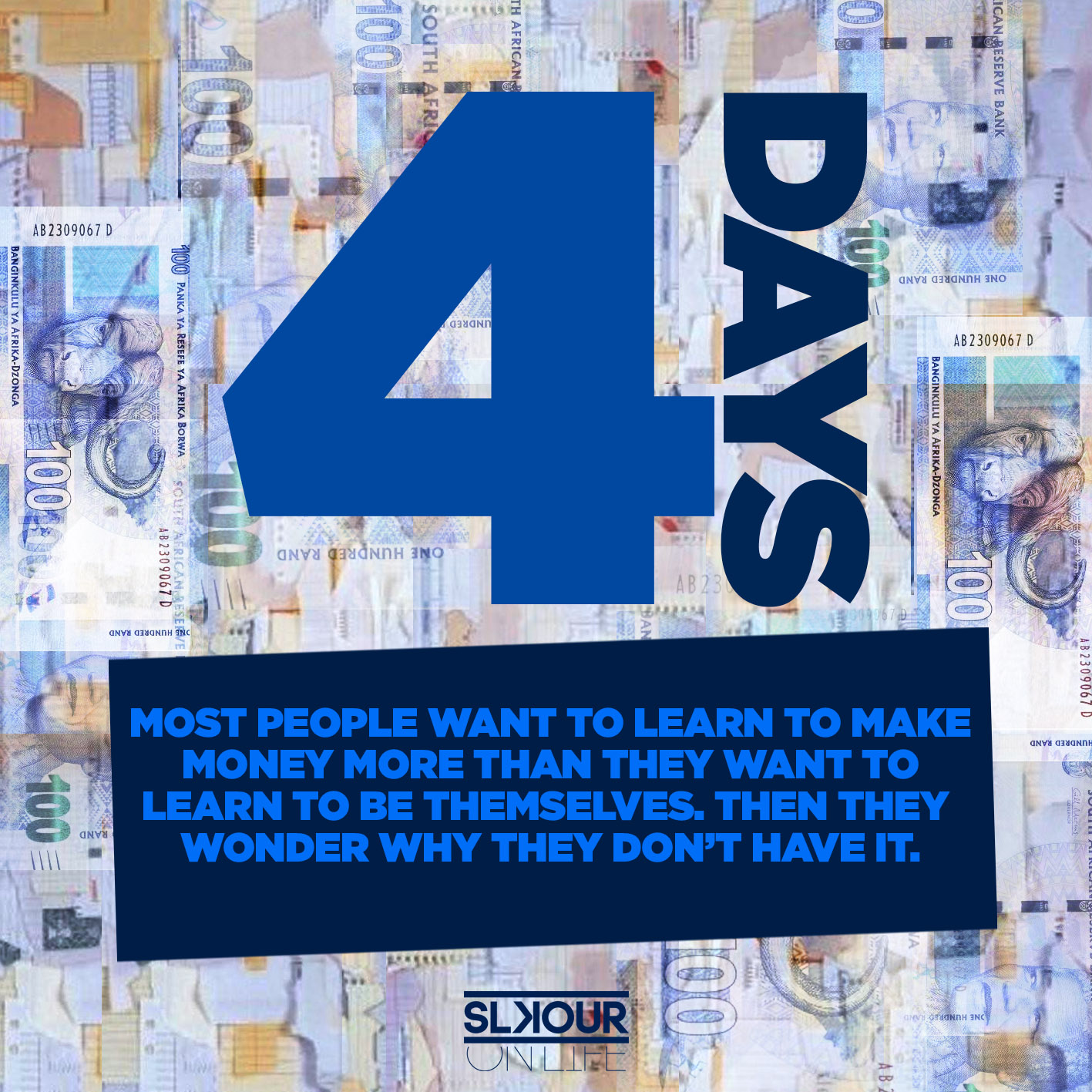 The teasers come in the form of songs themselves as Slikour shows off his rapping skills by spitting on the beats of popular tracks. Have a look at today's teaser below and tell us if you're as excited as we are for the single to drop! PS, bonus points to anybody who recognizes the track Slikour has sampled for this freestyle!