You’ve seen him do his thing on Channel O’s Mzansi Rides, occasionally pops up here and there on numerous Vuzu Entertainment episodes and now Sthembiso ‘SK’ Khoza features as our ZAlebrity crush of the week, let’s sink our nails into this interview with SK shall we? 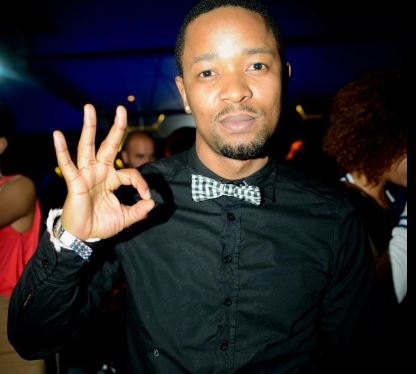