Director, Lee Daniels, is back on the circuit with his newest thriller, The Paperboy. The film features a strong cast, including the likes of Matthew Mcconaughey, Zac Efron, Nicole Kidman and John Cusack. We sent our writer, Aviva Lange, to watch The Paperboy and to give us all her take on it. Let's see if the film can deliver on the quality that the cast promises.

This latest film noir offering comes from the critically acclaimed and Oscar-nominated Precious director Lee Daniels in the form of the dramatic thriller, The Paperboy. Whilst Cannes turned its nose at this sweat drenched Southern melodrama, it does still manage to capture your attention- largely thanks to the overstated sexually charged characters played by a very talented cast who are somehow let down by this sub-par adaptation of the 1995 novel by Peter Dexter.

Set in the 1960’s, The Paperboy takes the audience to the steamy backwaters of South Florida. Needy, dysfunctional Charlotte Bless (Nicole Kidman) lures investigative reporter Ward Jansen (Mathew McConaughey) and his highly strung partner Yardley Acheman (David Oyelowo) back to his hometown with the promise of a sensational, career-breaking story. The task at hand? To prove that violent swamp-dweller, Hillary Van Wetter (John Cusack,) was framed for the murder of a corrupt local sheriff. Ward’s kid brother, Jack (Zac Effron) is an impressionable college dropout hired to be their driver, who instantly becomes sexually obsessed with Charlotte – much to her obvious amusement. 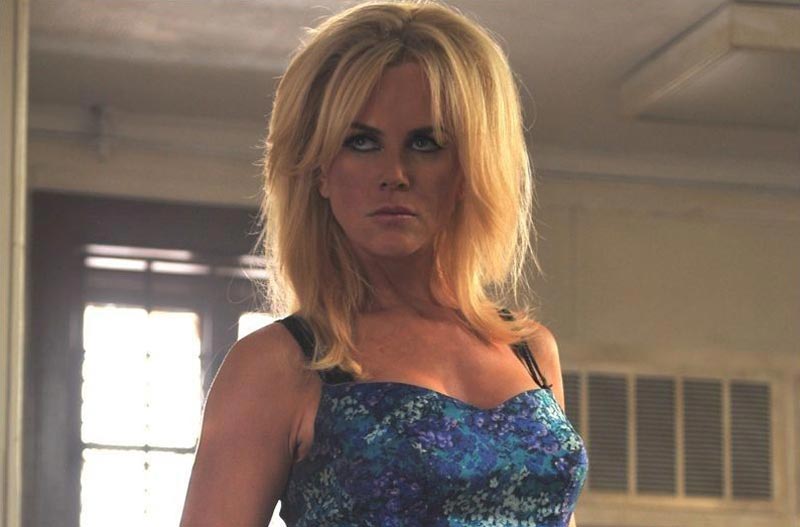 The Jansens' African-American maid Anita (Macy Gray) is the only person looking out for Jack as he falls even deeper under Charlotte’s spell. The movie takes a turn as Ward’s obsession with this case takes them to dark places. The movie is disturbingly sexual and crass at times- it seems to shock for the sake of it. However, it still manages to deliver a powerful story – not that of Van Wetter – but rather an underlying storyline of change and impending doom amongst 5 individuals whose lives are closely interlinked.