Throw up the confetti, pop the bottles of Champagne because Mzansi Magic’s most favourite drama series (Isibaya fans might not agree with us) is back! This gripping, dark and edgy drama series is currently filming its third season, shifting the focus of its narrative internally as it explores the inner conflicts that life choices and situations present.

Rockville also brought out the big guns when it comes to South Africa’s most accomplished actors. Joining the cast are the likes of Terry Pheto, Hlomla Dandala and Don Mlangeni (“Zeb” from Isidingo). We’d also like to thank the producers of the drama series for adding more eye candy for us to salivate on. Also joining the series is the sexy Khanya Mkhangisa and the ever so dashing Fezile Makhanya as well as Soul City’s very own Nunu Khumalo. Now we’re definitely not missing this show. 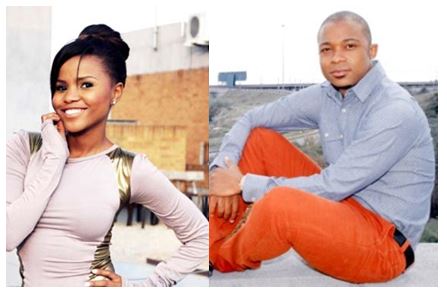 “We are thrilled to be welcoming Rockville back to Mzansi magic’s screens,” says Nkateko Mabaso, M-Net’s Director for Local Interest Channels.

“With such a superb cast and a storyline that will definitely keep viewers on the edge of their seats, Rockville Season 3 will be a great way to welcome in 2015.”

Filming for Season 3 of Mzansi Magic’s (DStv Channel 161) Rockville kicked off on the 6 October 2014.