Former Cosby Show actress Keshia Knight Pulliam aka little “Rudy Huxtable” has been fired from the season premiere of Celebrity Apprentice. Keshia is the first celebrity to be fired from the reality show after refusing to call her on screen daddy Bill Cosby for a charitable donation.

Keshia took the role of project manager and was in charge of ensuring that everyone in the team utilized all their resources to their advantage in order to raise enough money to win the challenge. Unfortunately as project manager she did not hold her end of the bargain after refusing to hit up Bill Cosby for some extra coins in order to win the challenge. 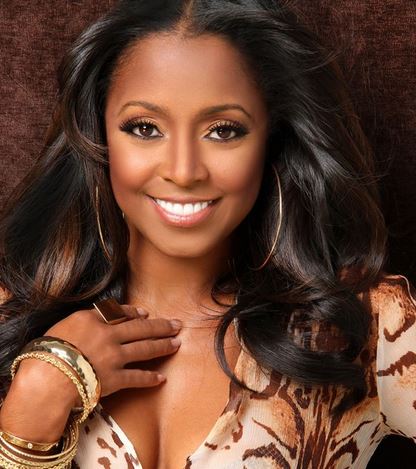 Even when pressured by her teammates, Keshia downright refused to contact Cosby explaining that she hadn’t been in contact with Cosby for years and that they only see and speak to each other at reunion specials only.

Speaking to E! News Keshia still insists that she made the correct decision.

“That’s a decision I made and I stand by it. I felt that it would be amazingly tacky to call someone after not having spoken to them, and I didn’t feel that I needed that contribution at the time.” Said the actress.

We couldn't help but wonder if Keshia refrained from calling Cosby because of the recent rape allegations made against him, but according to her that clearly wasn't the case.