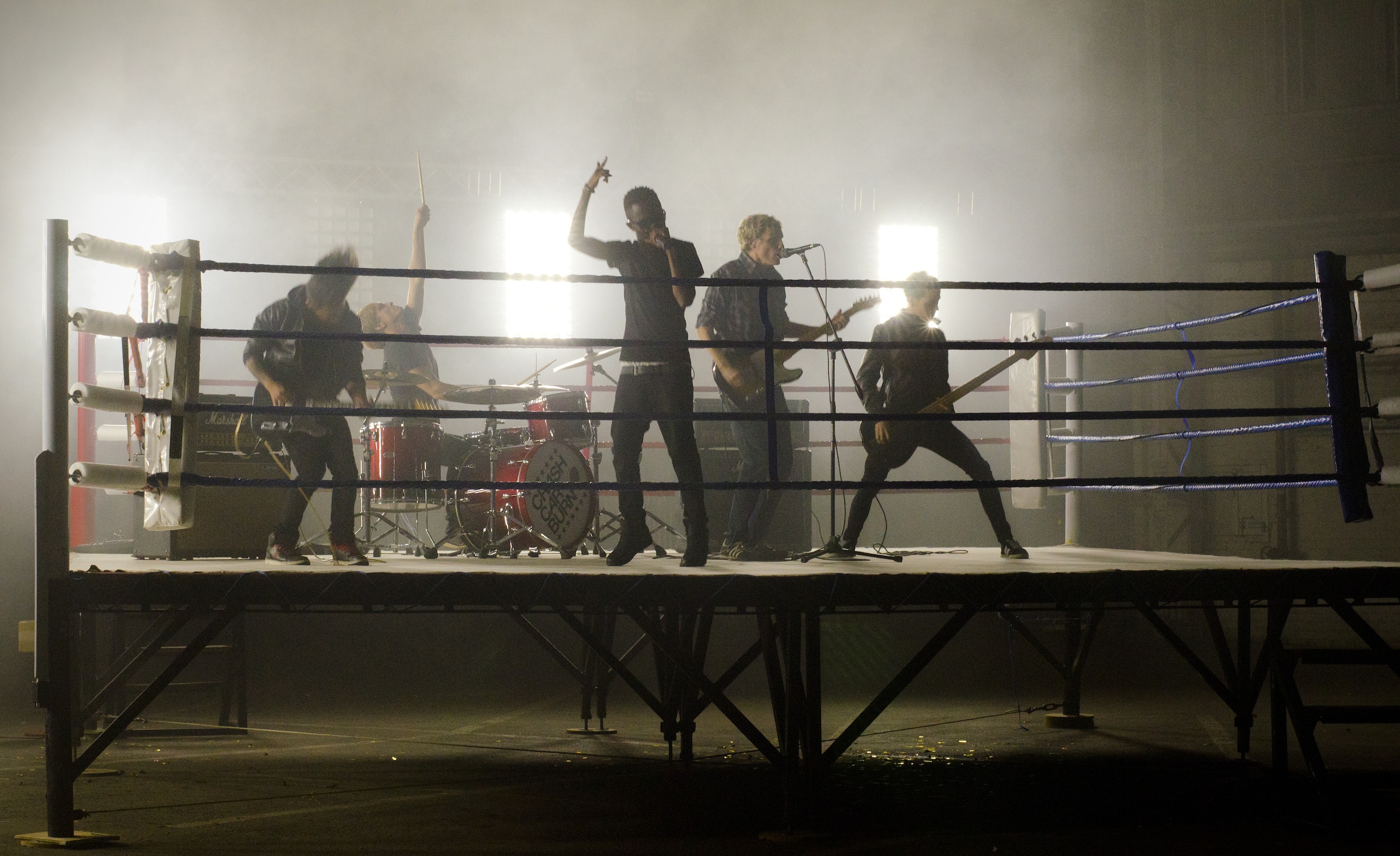 Joburg rockers CrashCarBurn and award winning rapper Kwesta have released the music video to their current single Keep Walking, which is making huge ripples across South African airwaves. CrashCarBurn’s drummer, Brendan Barnes, directed and produced the music video combining his cinematographic and musical skills and creativity to put together this small masterpiece. The video was cut and coloured at Mushroom Media in Johannesburg.

Brendan shared some insights into the production.

Tell us a little more about the storyboard?

BB: Keep Walking is a song about rising above your circumstance to make a better life for yourself. When conceptualising an idea for the video, I came across a boxer from the Eastern Cape who is now living and training at the Hillbrow Boxing Club. He has literally come from nothing and is using sport as his way to make a success of his life.

How do the visuals and the song's lyrics tie in?

BB: We shot at two locations for the video. The first location is the Hillbrow Boxing Club. It is incredibly run down with very few resources but the boxers who train there make the most of what they have. The second location was a massive warehouse in the Johannesburg city centre. We built a beautiful boxing ring for the performance sections of the video.

Was there any specific camera that the video was shot on?

BB: We shot on the Red Epic so that we could make use of some beautiful slow motion sequences.

CrashCarBurn is known for hits such as Serenade, Twisted and The Light and has performed at the likes of My Coke Fest and Oppikoppi. Kwesta is currently up for Best Rap Album at the 2014 SAMA awards and recently scooped Best Hip Hop album at the 2014 Metro Awards.