Acting on Uzalo as Lindiwe Xulu, wife to gangster Muzi Gxabashe Xulu, Thandeka has impressed many with her no-nonsense attitude and love for money.

To think that she spent 11 years of her life in the corporate world is such a shocker for us! Thank goodness she could no longer ignore her calling as an actress.

Our recent favourite scene of hers in the show was when she visited GC and the rest of the girls at the beauty salon, only to find farmgirl “Nombuso”, played by Thandeka Zulu, there.

The words she spoke to Nombuso were not only harsh but humorous at the same time. Her character can be the sweetest yet most straightforward and strict woman on the show.

We’re aware that Uzalo has been winning awards, but can one be solely dedicated to Dawn, because her acting has made us excited again about television, just like how Isibiya did when it first premiered on South African television. 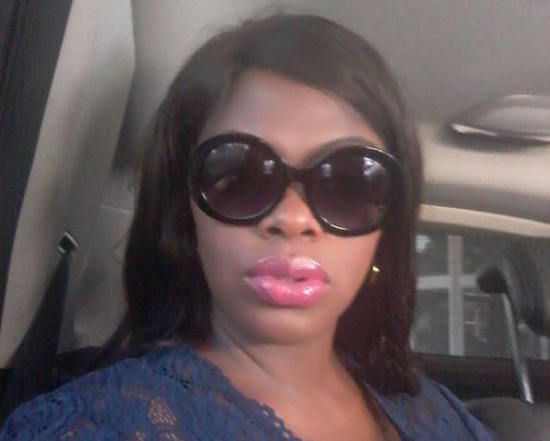