Eighties-themed performances are what we were blessed with on Sunday night’s episode of Idols SA. Idols took us back to a time when frizzy hair styles, huge shoulder pads, and cassettes were all the rage.

ZAlebs managed to get a hold of eliminated contestant Elwira, who exited the competition on Sunday night after finding herself and Mmatema in the bottom two.

During our interview, Elwira revealed that she had mentally prepared herself for being eliminated.

“As weird as this might sound, I did prepare myself especially considering how unpredictable this competition can be, you never know what’s going to happen. But I was so calm, I was cool with the outcome of the results because in situations like these you have to expect the worst. I was very prepared.”

Elwira also told ZAlebs that she and Mmatema also exchanged a few words of encouragement backstage before the elimination process took place.

“Mmatema and I had a moment backstage and we told ourselves that whatever happens we both would be ok with it. That’s why I’m so ok with it and also grateful for the opportunity. I’m also just so proud of Mmatema for coming this far into the competition, she honestly has the potential to win this.” 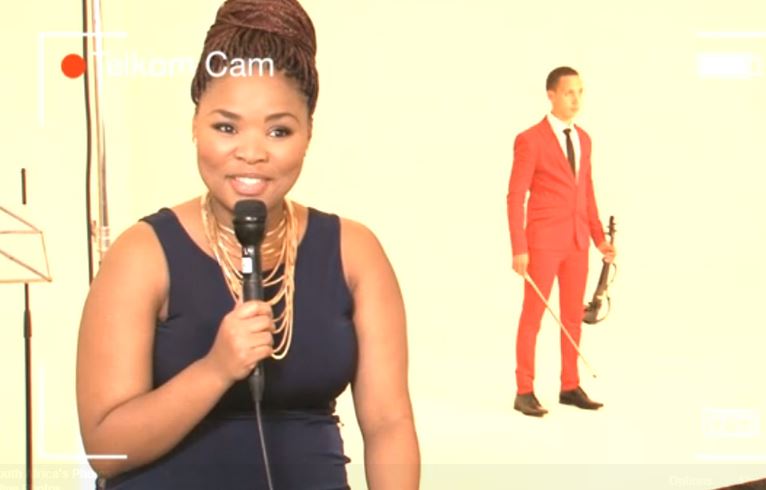 Speaking about a potential winner, we also asked Elwira who she thinks amongst the guys will make it to the top two.

“Wow! That’s really a difficult question to answer. Honestly, I can’t give you a name, and everyone is just so talented. Everyone has a different vibe I think Randall also said it in one of his comments. Randall had mentioned that this year’s group consists of a variety of singers who have their own personalities; no one is the same as the next singer. So I also think each and every one of the guys has the potential to win this competition."

Here are some of tweets from Idols SA fans who had hoped Elwira stayed for longer in the competition.

#IdolsElwira is one of the most talented people I've ever met! The road is open, and it only begins now! Hou jou kop hoog!! #GlitterKisses x