What an electric evening we experienced at Walter Sisulu Square in Soweto this past Saturday as the streets buzzed to see who would take the trophy as the ultimate Red Bull Beat Battle crew.  For those of you who were there, you’ll know that every single crew left their hearts on stage but like any other competition there could only be one victor on the dance-floor. 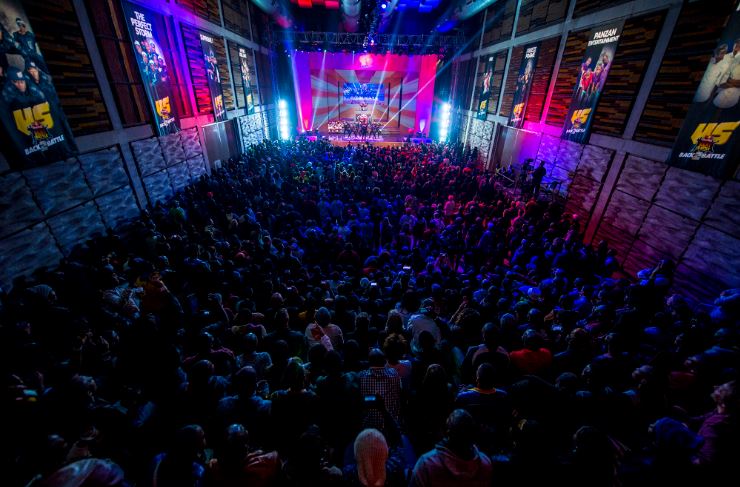 After witnessing the most epic clash of street dance styles from pantsula, break dancing and isbhujwa we saw one crew edge out the rest of the competition and rise to be victors. Hip hop crew, Freeze Frame went head to head with last year’s reigning champions, The Prophelaz and at the end the boys from the East Rand froze and framed the Prophelaz title as their own.

“This is something we’ve wanted for a very, very long time!  We knew that we just needed to practice harder and put more time and effort within our craft.  Tonight was completely overwhelming – it was so great to have so much love and support from the crowd” Said Team leader, Brendon Grobler 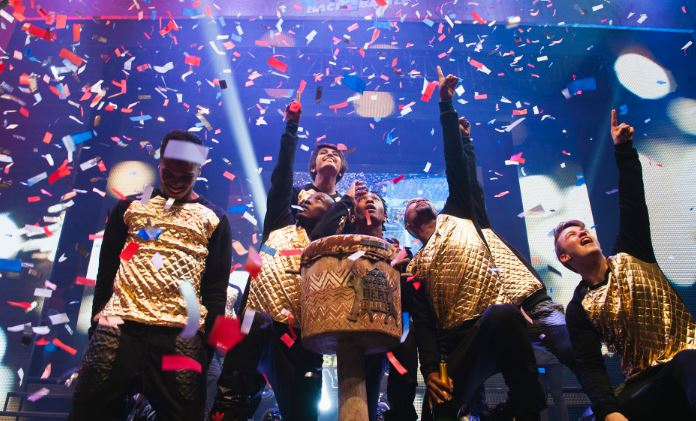 Amongst the crowd was also a star studded South African celebrity bunch which included the likes of  Somizi Mhlongo (By the way did anyone watch Sarafina this past Saturday? Somizi was born for this choreography thing!) Other local celebs also included the gorgeous Lorna Maseko, the dashing Thapelo Mokoena as the M.C and your momma’s favourite DJ, Switch.

“I’m so incredibly inspired by what I saw on that stage tonight – so much talent and so much passion. Every single crew brought their ‘A’ game tonight.  They’ve reminded me that I’m so lucky to do this as a profession.  I’m going to wake up a different person tomorrow having experienced tonight!” – Said Somizi 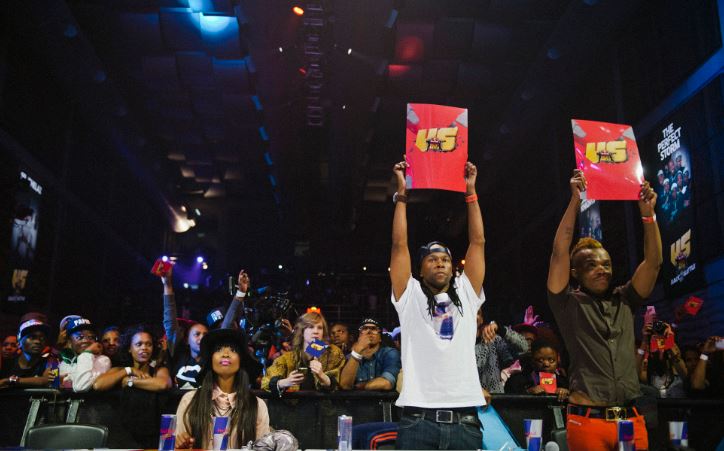 Ofcours we couldn’t leave out the outstanding performances by the likes of Cassper Nyovest, DJ Shimza, Siya Shezi and Kwaito legends, Trompies.

Congratulations to the new kings of street dance, Freeze Frame.  We hope to see this crew in many music videos and covering most of the events of this year.  Use the wings that Red Bull has given you and impress us even more! 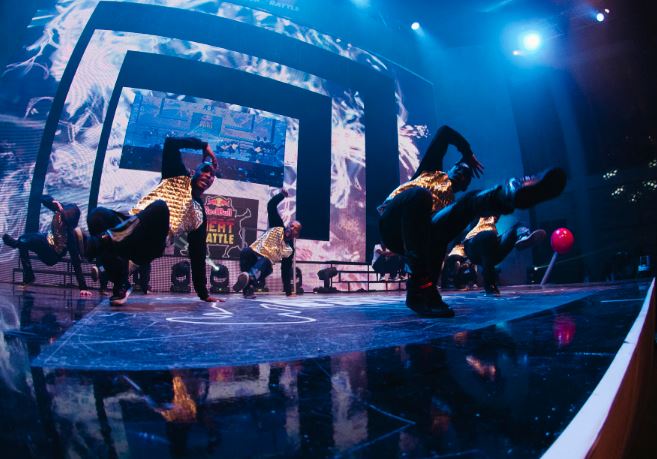