Fresh from his U.S tour the charming and most certainly talented Jesse Clegg, son of Johnny Clegg (for those who were unaware) is back to South Africa after doing a thirty-two day tour in all major cities in North America.  Jnr Clegg is clearly not taking any time off as he's already prepping for his Cape Town tour starting off this Thursday.  Hmmm the money just keeps rolling in hey Jesse?

By the looks of some of his tour pictures it's evidently clear that Jesse had no issues packing in a full house whilst he was in the U.S. Quite impressive might we add, we know how difficult packing a full house can be, nevermind a full house in a foreign country.  Well done young Clegg! 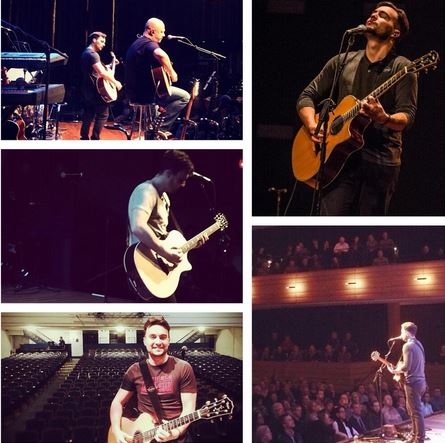 It might be just us, but wouldn't it be awesome if he had his father and the rest of his Juluka band mates on stage as surprise guests? And the cherry ontop would be them breaking out into their famous Zulu traditional dance. We're not sure if Jesse would be able to pull this move but I'm sure his dad has taught him a few steps before. 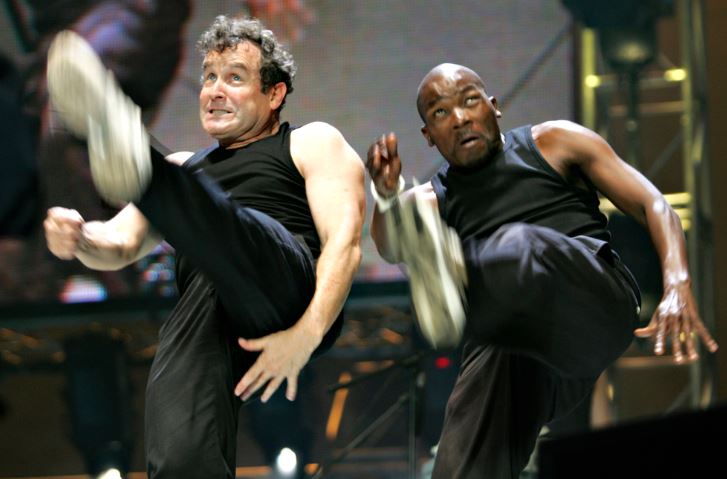 The Waiting Room
273 - Long Street, Cape Town
Tickets at the Door for R50