One woman who needs no introduction in South African music, is Lira. She has toured and performed in venues all around Africa and beyond, easily receiving international acclaim as the greatest South African artist of this generation.  With Every performance she does, she gives us a hundred percent and nothing less. ZAlebs is honoured to bring to you our two-part nterview with the beautiful and talented Songstress, Lira. 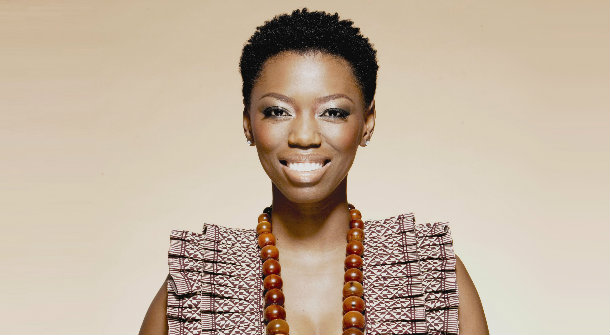 Welcome to ZAlebs Lira, it's such a pleasure to have you. The last time we saw you perform was at the R.Kelly Concert a month ago, and every time you perform people have nothing but positive words to say about your performances. What is it about your live performance that makes you stand out from the rest?

To be honest, I wouldn’t say there is any secret formula that we use when performing but when we rehearse we absolutely do take it seriously. We prepare a lot and I think what also helps our performances become a great success is that we do a lot of them.  So it’s important that we keep things dynamic not only for our audiences but also for us, because we do love what we do and it’s important that we have fun on stage and when you enjoy what you do it really comes across for anyone watching.   So whether I’ve got my full band or back stage singers we always make sure that the people watching have a sense of experience rather than just watching a show.  Joy is contagious so if one captures that people will resonate with it and that just makes sense to me it’s always made sense to me as a means of connecting with any type of language because sometimes I’m also performing for people who don’t speak the language that I speak, sometimes I’d be in Europe or wherever and the one thing I’ve realised is that they’ll always remember your energy and your joy on stage even if they don’t understand the spoken language that one performs in.

It’s been 12 years since you signed your first record deal. Do you still have a vivid memory of that day and are you still in contact with those people you started with during those days?

I’ve lost contact with almost everyone from back then unfortunately but also at that time I did it all on my own.  I was alone but Arthur and his team were there, being supportive and just over-seeing the process and I remember I was in Midrand at the 999 music studios when signing the contract and it was exciting because I had set for myself a very specific plan around what I wanted to be and what I wanted to be able to do in terms of my approach to my career.  So signing my first record deal definitely made me feel as though things were now really happening and again I was just overwhelmed with excitement. 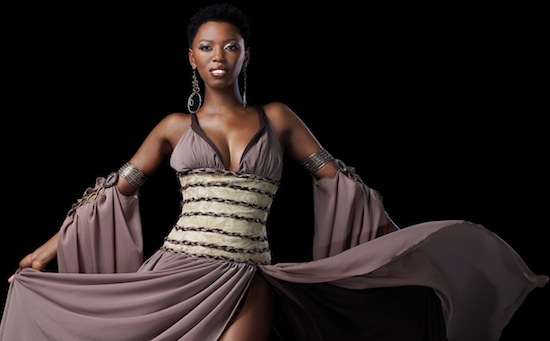 What was running through your mind when you first heard about the story of Naledi and did it also remind you of Zombo and how he passed as the result of H.I.V Aids?

Firstly, H.I.V Aids has been in my family since 1984, so I’m very well informed about it and my mom is an Aids educator champion, she’s actually an insurance product developer but her passion is in educating people about the disease, I’ve got a few family members who are living with the virus so in that sense it’s not something that scares me or but Naledi’s case was completely unique for me I had never met a 21 year old who’s lived that long with the disease.  She unfortunately lost her parent and was raised by her grandmother; she’s had a very difficult life of also having to take ARV’s and not just being able to experience life to its fullest.  Now that alone is very heart-breaking because all of us have taken life for granted but Naledi is just grasping it with both hands and savouring each and every moment she breaths on this earth. What touched me the most is that she’s currently undergoing this dialysis but through it all she was just smiling and at a peace and it just blew my mind and made me realise that how can I complain about anything in my life, I get to travel the world, I get to do anything I want and yet I complain about this one lousy day, so Naledi has taught me a lot in this short space of time that I’ve inter-acted with her. 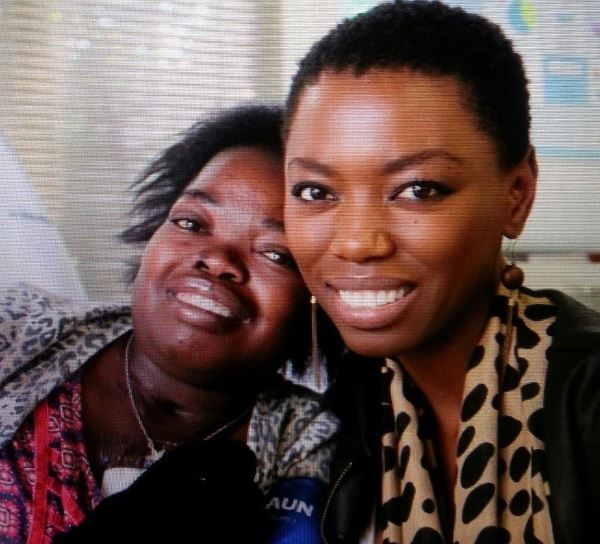 In terms of Zombo, he left me with a great lesson which – this is the result of the super star life, he pretty much admitted to saying that his sickly situation was the unfortunate price that he had to pay for indulging in this crazy super star life.  I also saw it first hand and I think it was easy for him to come back to me as a friend and admit that this was the price he now had to pay.  I remember when we both left 999 we supported each other mentally and ensuring that we don’t stop I’d visit him at his studio and it was just interested to see him improve as an artist, we’d always share a milestone with each other so when this hit I remember him telling me that he had no one to blame and unfortunately it was a very high price to pay.

Make sure you stay tuned for Part 2 of our interview with Lira as she talks about her upcoming performance at the Delicious Festival and her views about natural beauty what other countries think about Africa.