When a person passes on, it's always insightful to have a good chat with one of their closest friends, or in some cases, their colleagues to have a clearer picture of what the person was like to work and be with. In light of Lesego Motsepe’s passing on this week, ZAlebs spoke to former colleague and cast member, Don Mlangeni Nawa (Zeb Matabane) who played the role of Lesego’s father on SABC 3’s Isidingo. 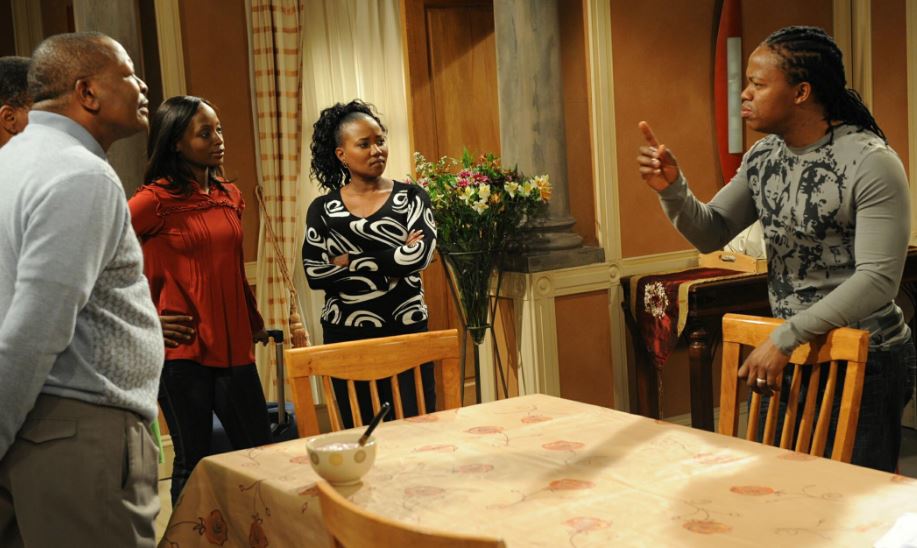 “What I was most fond of with regards to Lesego was the sheer workmanship we shared between us.  During the early days of Isidingo I used to give Lesego lifts to and from the studio as she lived close to where I resided.  So during those rides to work we got closer and shared a lot of personal life experiences which made our bond even stronger.  I’d also say that the father-daughter relationship we had on set also filtered into our real lives and I cherished this relationship dearly.”

“The most memorable scene on set I’d say was the day “Zeb” found out that “Lettie” was part of a band and that the band was actually performing during a school night at a bar.  “Zeb” went into one of the events where “Letties” band was performing at and just began walloping her with his belt.  That’s definitely one of the most memorable scenes I’d say I shared with her.  Another memorable moment on Isidingo I enjoyed was her first relationships with one of the gentlemen at Horizon Deep “Zeb” obviously didn’t take lightly to her new love interest but like any father he had to let his child learn the hard way about matters of the heart.”

Mr Nawa again expressed his deepest condolences to the Motsepe family and sadly added that South Africa has lost yet one of its greatest actresses.