Yho! MTV Base is either about to make a whole lot of new friends, or a whole lot of new enemies! The music and entertainment platform e recently released a list titled, “MTV Base Hottest African MCs” for all to see. Obviously this is a controversial topic, not least because of the reported beef and tension we've seen in recent times between rappers.

The South African rap scene has been ablaze for the past few months, not only with good music, but some interesting rivalries too. We all know who I am referring to, right? AKA and Cassper Nyovest, of course. Who needs Generations when you can watch these two go head-to-head. Aside from them, we've seen a lot of rappers making great strides and releasing some insane singles (People are still going crazy when they hear Caracara in the club).

It's not just in SA that hip hop is thriving; across the continent, the likes of Ice Prince and Olamide  have been doing some amazing things for years. Ghanaian rapper, Sarkodie has been playing his part in putting Africa on the map following a nomination at this year's BET Awards. It's only right that we celebrate our rappers, but the real question is who comes out as number one? Here is MTV Base's list, take a look below and tell us if you agree. 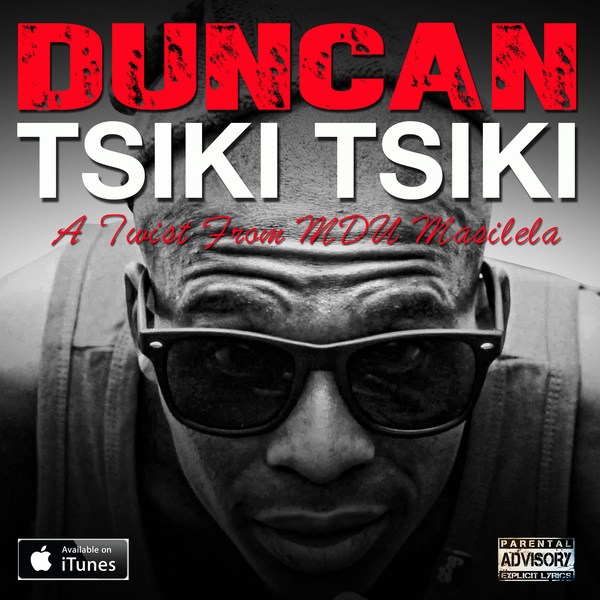 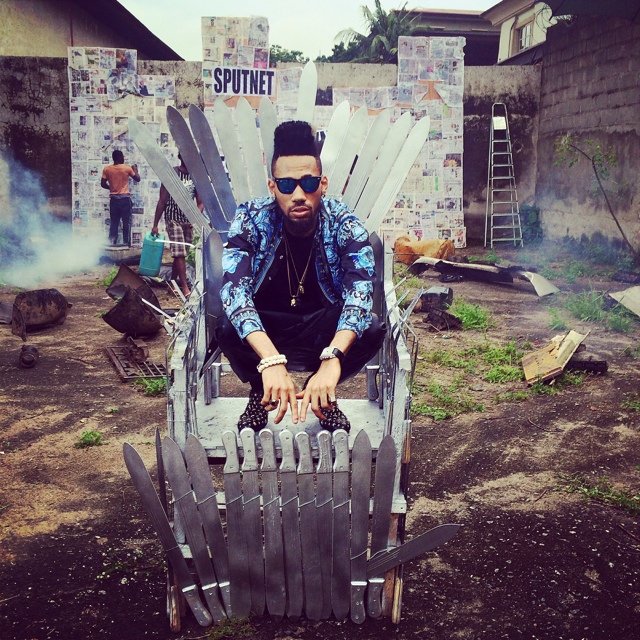 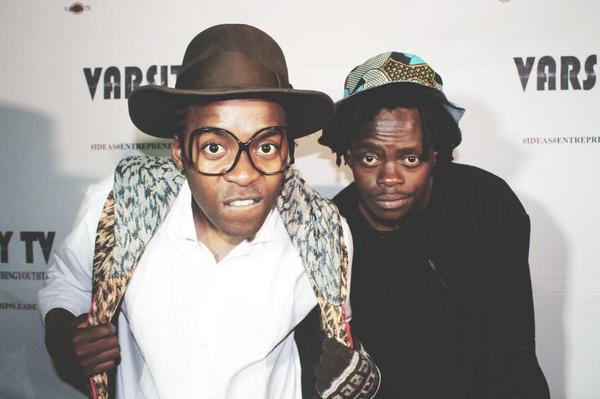 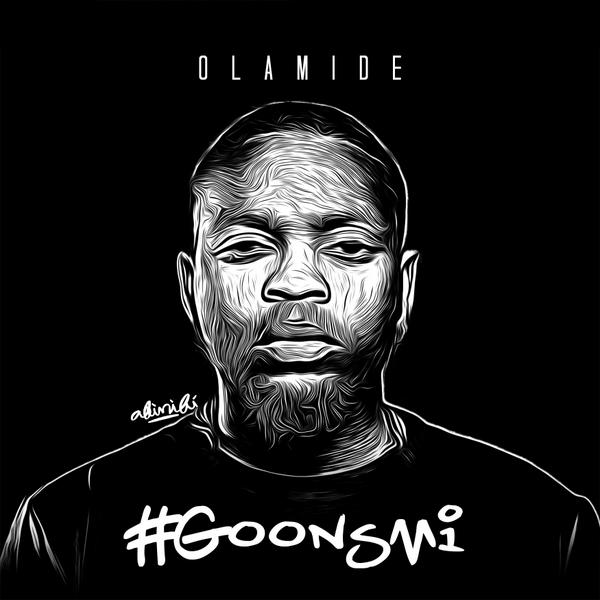 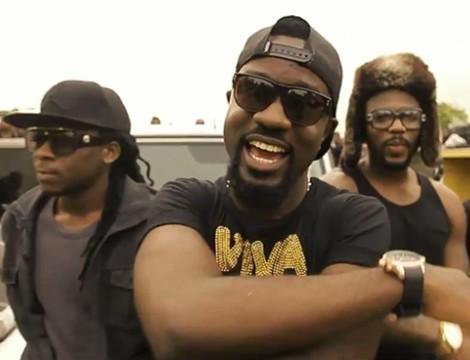 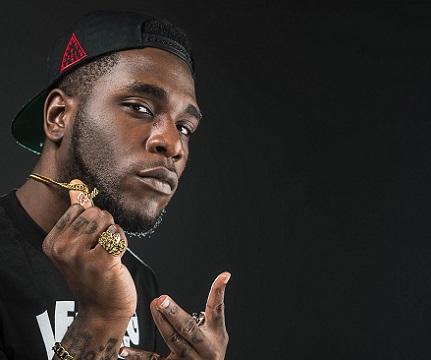 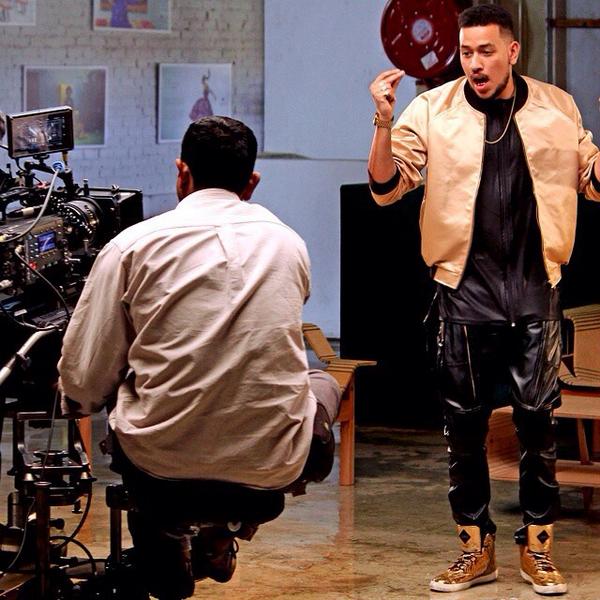 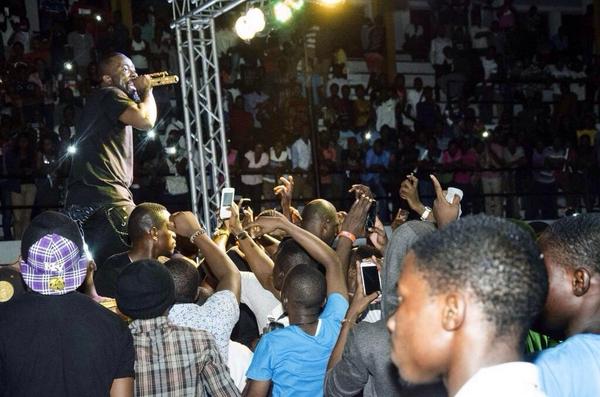 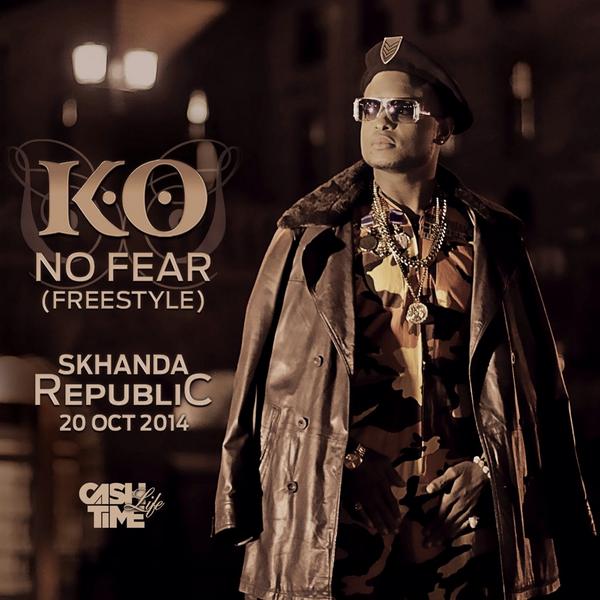 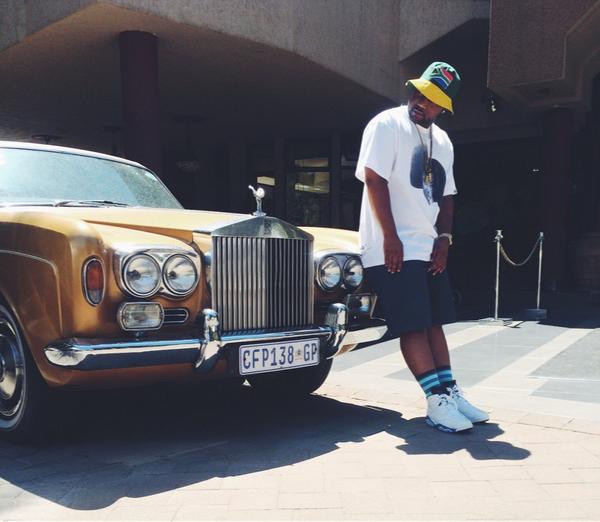