ZAlebs was recently invited to the Boiler Room x G-Star Raw sessions held in the heart of Newtown. Johannesburg.

The exclusive party had guests such as the likes of Okmalumekoolkat and Stilo Magolide in attendance. The pair had the entire dance floor filled to capacity as they performed hits like 100k Macassette and Mr Party.

The idea behind this exclusive event was to showcase new and emerging talent from Johannesburg.

The event was so exclusive that even OkmalumKoolkat mentioned to us that people were hounding him for the address beforehand.

The Boiler Room x G-Star Raw sessions are usually hosted in four international cities. The most recent ones were held in London and Paris.

Speaking to ZAlebs, OkmalumKoolkat said that he and his Boyz n Bucks crew are preparing for amazing things in 2016, especially with the Durban Gqo genre slowly but surely taking over the commercial scene. 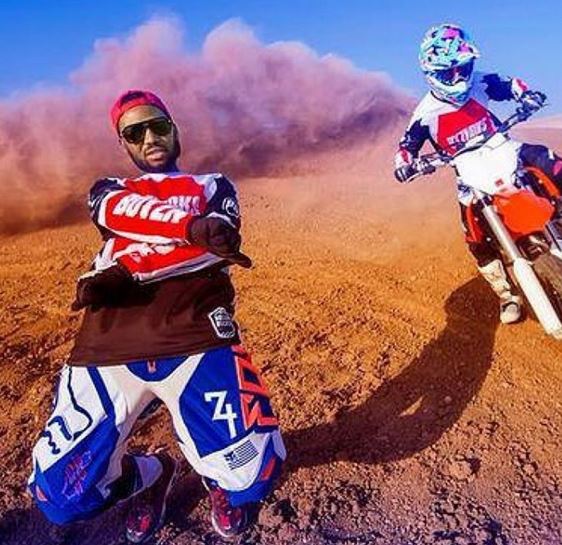 Check out the full interview here...