Riky Rick, Cassper Nyovest and Anatii have teamed up on a new track, called Fuseg.

The track went straight to number one on iTunes after it was released. Riky, who has had a great year with his music, took to Instagram to thank everyone who has supported his career.

"God is Good. My first #1 record. Thank you @anatii @casspernyovest and everyone who is pushing for us..." 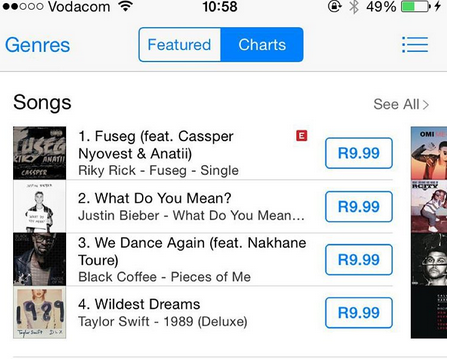 Meanwhile, Cassper, who has also had a sucessful year, has been hard at work supporting his upcoming concert at the Ticket Pro Dome on 31 October. He's also wasted no time in reminding the nation that he's never touched drugs in his life.

Watch the music video below.