Roxanne Burger has been making great moves, especially in the last two years where she's been on MTV, Strictly Come Dancing, and now Top Billing. After several incredible accomplishments, it really looks like 2015 will be a massive year for the presenter. I spoke to Roxy, who sounds more mature and grown up than ever now and ready to conquer the South African entertainment industry.

ZAlebs: What is your job description at the moment and what do you do for a living?

Roxy Burger: I am a broadcaster (production and presenting) and I own my own online retail store. I am also qualified as a creative brand strategist and I freelance, mainly, in digital and social media advertising.

ZA: How many years have you been in this industry and how did you make it into the industry?

RB: I’ve been in the entertainment industry since I was 10, so it’s a total of 18 years now. I joined an agency and went to a million auditions, or so it seemed. After about 18 months I started to get work, such as TV ads, TV series and movies and I then auditioned for KTV. which was obviously successful.

ZA: Did you always want to be on TV?

RB: Yes. I used to watch Power Edition on KTV when I was younger and I knew that I wanted to be in TV. 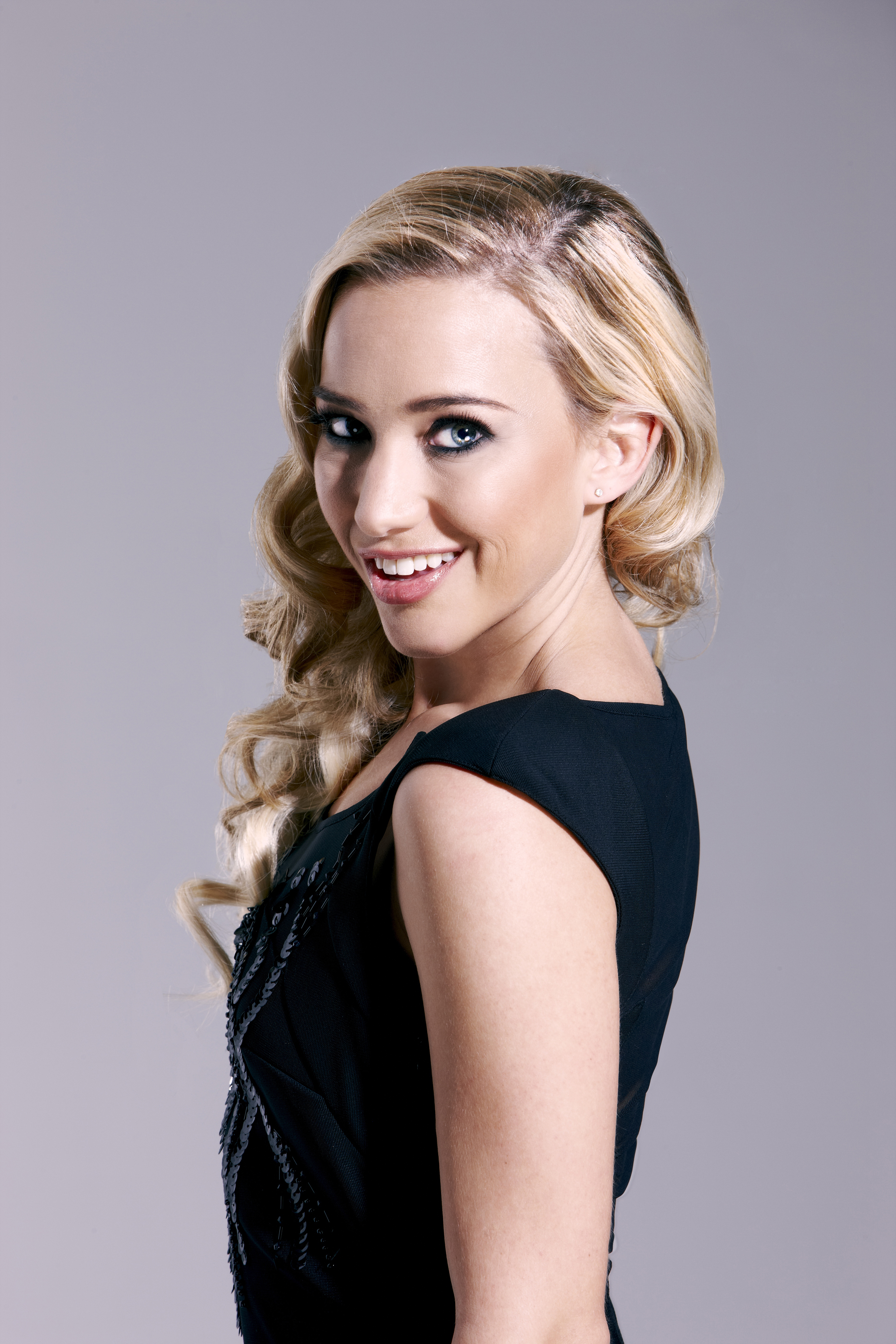 ZA: What has been the one thing you have done as a job that you are most proud of?

RB: I think in general I have managed to consistently work in TV over the past 18 years which is not easy. I have landed big shows such as Survivor, Strictly Come Dancing and Top Billing. So I think the longevity of my career is what I'm proud of. There are too many highlights to mention!

ZA: What is your worst and best part about being in the entertainment industry?

RB: This industry is highly critical and fickle, especially with the rise of social media where people can just be plain old nasty. However, if you ignore that and take it from where it comes you'll be fine. I get to travel a lot which I love and it's awesome.

ZA: What does a normal day look like to you?

RB: My days are never the same. One day I'll be shooting, the next working on a strategy, while also running my business. So a typical day is not typical at all!

ZA: If you could have gone into any other field, business-wise, what would you have pursued?

RB: My second choice of career was law.

ZA: What are your new year/s resolutions for 2015?

RB: I don't make resolutions, but I am focusing on building my personal brand and growing my business.

ZA: What advice would you give to people who are trying to make it in the entertainment industry?

RB: Understand that it takes time and incredibly hard work. Unfortunately, sometimes, the best do not get the jobs and that is a sad reality. Also, don't do it because you want to be famous, do it because it's your passion.

RB: I was very proud to host Strictly Come Dancing and even prouder that I got married which was an amazing moment for me.

Where to find Simone Sinclair, the blogger behind this article

Sorry guys, no picture for Simone Sinclair who is a CIA operative and cannot reveal her true identity! You can, however, read some of her articles for ZAlebs here.