He is the first youngest former Mr India, South Africa, medical student and has recently added TV presenting to his Curriculum Vitae.

Tevin Naidu, a 21 year old with extraordinary dreams, is the new family member of Eastern Mosaic which airs on SABC 2, every Sunday at 11:00.

What do you know about ZAlebs?

Well, I know the fact that I'm getting interviewed by ZAlebs, it means I must have finally MADE IT in the industry!

Where are you from?

Well, that's a tough one! I was born in Johannesburg, moved to Durban when I was about three, grew up in an area called Clare Estate, and now I live in Cape Town. Yes, I'm really South African!

Tell me about Eastern Mosaic, what is the show about?

Eastern Mosaic is a proudly South African TV show which focuses on celebrating South Asian fashion, cuisine, travel, music, cinema, arts and culture, and the links between India and Africa. If you love Bollywood, you'll love the show! Trust me! The show has been running for years and still hasn't lost its magical touch!

When did you become a presenter for Eastern Mosaic?

I made my debut on the show on the 30th of March. It was surreal! I've been watching this show since I was about nine! I've been a fan all my life! When I heard that I made it onto the team I was completely blown away. I still get goose bumps every time I say "We'll see you next week, right here on Eastern Mosaic, on SABC 2, where You Belong!"

What new have you brought to the show?

Just like Top Billing, Eastern Mosaic has an ensemble of brilliant presenters! Being one of the youngest members of the team, I think makes me unique as I can attract a more younger audience to the show. I aIso play over six traditional Indian musical instruments, sing, dance and I'm a former Mr India SA. If that's not "Eastern" then I don't know what is! (Laughs). Kidding aside, I'm really honoured to be a part of the show! 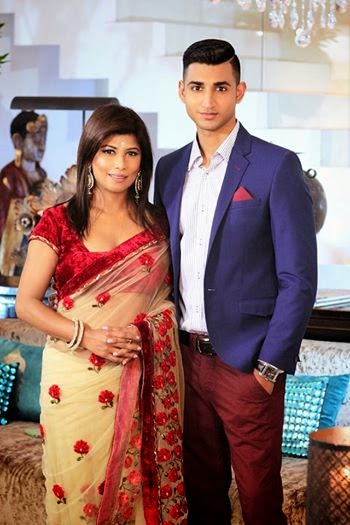 What do you mostly enjoy about the show?

When I entered Mr India SA, my main aim was to highlight my Indian culture. I am South Africa before I am Indian, but we South African Indians have a culture of our own and nothing brings me more joy then to showcase our beautiful culture to others. That is exactly what Eastern Mosaic does, but on a national level, which I LOVE! The show is creative, fun, we get to interact with the community. I love everything about the show!

When were you crowned as Mr India, South Africa?

I was crowned Mr India South Africa in 2011 but I was lucky enough to be the only one to have a two-year reign which went straight through to 2013. I was also the YOUNGEST ever Mr India SA. I won when I was 18, which was pretty cool to say the least!

Tell me about your experience as Mr India, South Africa?

It was amazing! To be an ambassador for your people is something I feel very strongly about and It's why I do whatever I do, to set an example and be someone that people can look up to. My main aim was to highlight my Indian culture to the rest of South Africa and break away from stereotypes.

Are you a model by profession?

Yes, I began modelling at the age of 15 as a freelance model; luckily I was a very tall teenager! I signed with an agency when I was 16 and my modelling career took off from there! I've done major fashion shows and been featured in several magazines. It was actually my model agent who recommended I enter the Mr India South Africa!

Where are you currently studying?

I'm currently studying at Stellenbosch University. I'm a 4th Year Medical Student. The Medical school is actually located in Cape Town and not Stellenbosch, which is great because I absolutely love Cape Town! (No offence to Stellenbosch)

How will you juggle medicine and media?

I've been living this double life of medicine and media for almost four years now, I'm sure I can manage! Whenever I feel too stressed I just play an instrument, music has a way of calming everything down. A lot of my fans ask me if I'd ever quit medicine for media, the answer is NO. When I start something, I finish it. You will definitely be calling me Dr. Tevin Naidu in the near future!

Do you have anyone you look up to in the industry?

I think Riaad Moosa and Michael Mol would be at the top of the list, solely based on the similarities of medicine and media. As well as former Eastern Mosaic presenter Imraan Vagar. He is such a legend! He's taught me so much about the industry already, I really do look up to that man!

You got seven As and 100% for maths in Matric! How did you do that?

Ha! I knew that was coming! I have a very analytical mind and, for some reason, maths just came naturally to me. The day before both my final maths exams, I just watched TV all day and still got 100% for both papers. It was Afrikaans that gave me a hassle, but I managed to get all As, luckily! I think the key in Matric and school in general is to have an open mind to learning and know that it is for the benefit of your own future. I wanted to do great things after I finished school, so I decided to start doing great things while still at school!

Tevin has proven once again that if you keep chasing that dream and working hard to make it a reality, it will likely come true. Remember to watch Tevin every Sunday at 10h30 on Eastern Mosaic. 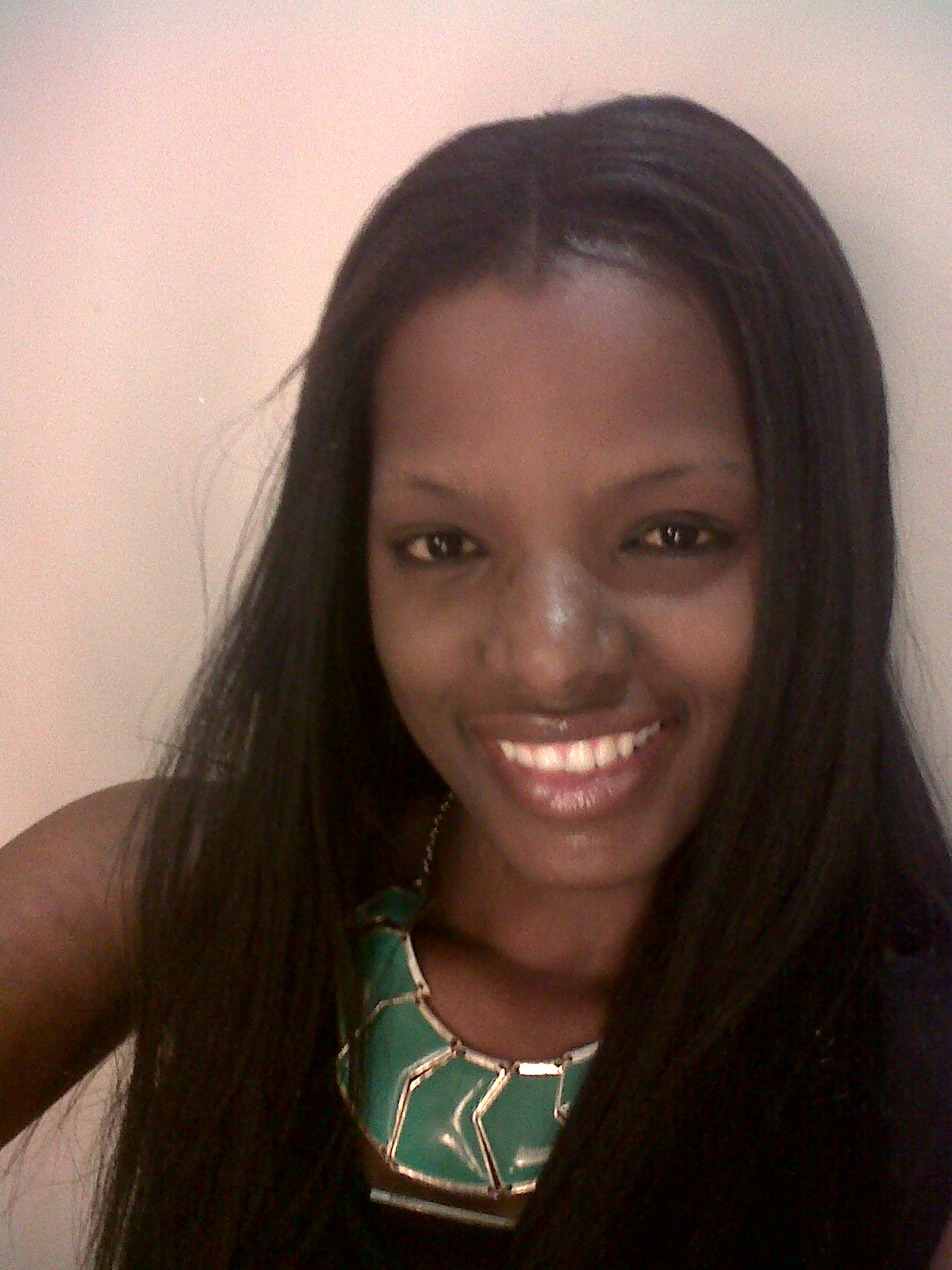