South African soul band, The Muffinz, are raising the SA flag up high in Norway in light of their tour where they’re scheduled to meet and perform infront of more than 4000 Norwegian high school learners during their tour.

The Muffinz are touring the country as part of a music exchange programme that is powered by Concerts South Africa.  This is a multi-pronged joint-venture between SA and Norwegian with the aim of stimulating live music and creating regular, sustainable performance platforms.  The project also aims to showcase music performances and conducting workshops at schools. 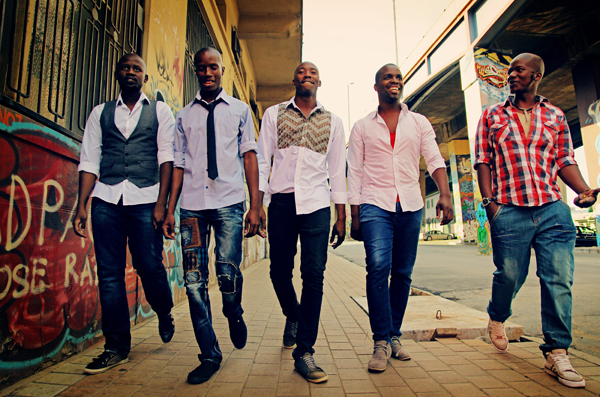 Norwegian school concert producer Ragnild Tveitan had this to say about the Muffinz and the programme:

“Why is it that only American, Norwegian, English and some Swedish music is played on Norwegian radio stations?”

He also explained his reasons behind The Muffinz being the perfect example for his vision of the programme.

“That’s why The Muffinz is perfect; the band was nominated in four categories at this year’s SAMA Awards, and they are an up-and-coming band with wide media coverage.”

During their two week stay in Norway in November, The Muffinz will play ten concerts and conduct workshops with pre-university students. “The Muffinz play two concerts each day at rock venues before lunchtime!” said Tveitan.

A huge shout out to The Muffinz and the many other South African music artists/groups who consistently keep flying our flag up high.

Have You Heard about The Muffinz Latest album? Leave us your thoughts in the comments section below.