Anga Makubalo joined the rest of his Z’bondiwe cast members this week to start shooting scenes for season two of the e.tv drama series.

The singer and actor plays a lawyer-turned-gangster in the series.

Season one wrapped up in November with a dramatic finale that saw Anga's character, Ntando, being saved from near death, after Roxanne shot Killer.

There are many issues that need to be resolved, and season two is sure to kick off with a bang.

Anga shared some behind-the-scenes pictures from his first day on set.

We can’t wait to see what the new season has in store for fans!

READ: Exclusive: Behind the scenes of Umlilo 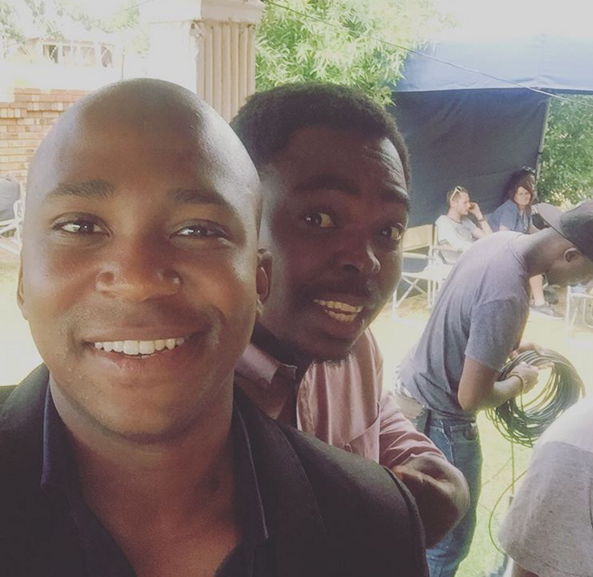 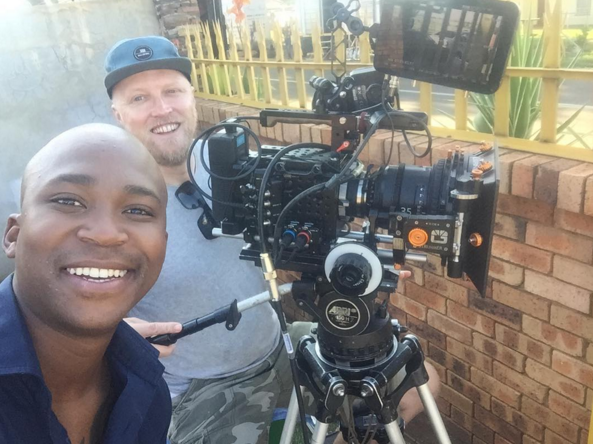