The ending of the Twilight Saga in 2012 brought about a mixed reaction. Some people balled their eyes out, while others (myself included) jumped for joy. But this year the stars are set to return in a competition that will pit aspiring female film-makers against each other.

Twilight author Stephanie Meyer partnered up with Facebook and Lionsgate to create the “The Storytellers – New Creative Voices of the Twilight Saga” competition (wow, what a mouth full). According to the Lionsgate press release, the campaign will “include films based on a broad spectrum of characters from the Twilight universe”.

The contest will ultimately result in five finalists. A judging panel consisting of Twilight star Kristen Stewart, Twilight author Stephanie Meyer, Award winning actress Kate Winslet and Twilight director Catherine Hardwicke will help decide which of the filmmakers make the top five. From there on it’s all up to the fans. 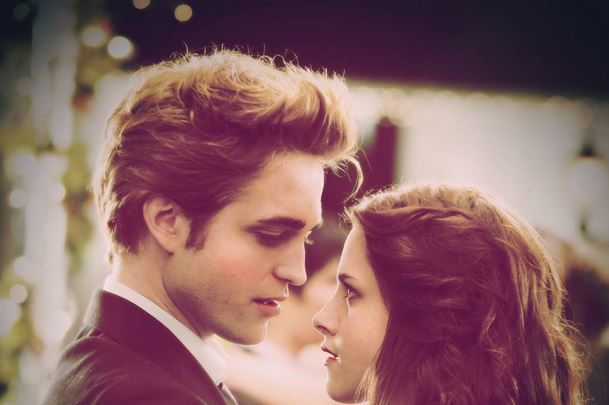 “Five winning shorts will be financed through production advances, and fans will help select a grand prize winning filmmaker who will receive a cash prize and career opportunities. The short film development and production process will involve extensive fan engagement on the Facebook and Tongal platforms”

Meyer expressed her excitement about the campaign and the attention it brings to women in the film making industry. “I’m honored to be working with Women In Film, Lionsgate, and Facebook on a project dedicated to giving more women a chance to be heard creatively” she said.