Vodacom In The City is, without a doubt, one of the most anticipated festivals in South Africa. Every year, the best local acts team up with some big international names to put on a fantastic show at Mary Fitzgerald Square, in Newtown. This year's lineup is sure to get hipsters, indie lovers and general fans of good music in a state of excitement. UK Bands, Skunk Anansie and Alt J will be accompanied by Swedish rockers, The Hives and German DJ, Boys Noize. It's an exciting mixture of indie, alternative, rock and electronic music that will be supplemented by some exciting local talent who will be opening for the international heavy weights. 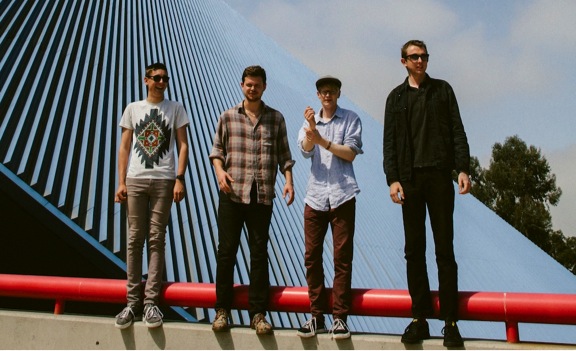 Tickets are selling thick and fast as fans clamour to get their chance to witness this exciting lineup first hand. If you have a serious case of FOMO but have yet to get your hands on a ticket, you're in luck. ZAlebs is giving away ONE double ticket to this exciting festival. All you have to do is correctly answer the question below:

Which of These Bands will NOT be performing at Vodacom In The City? 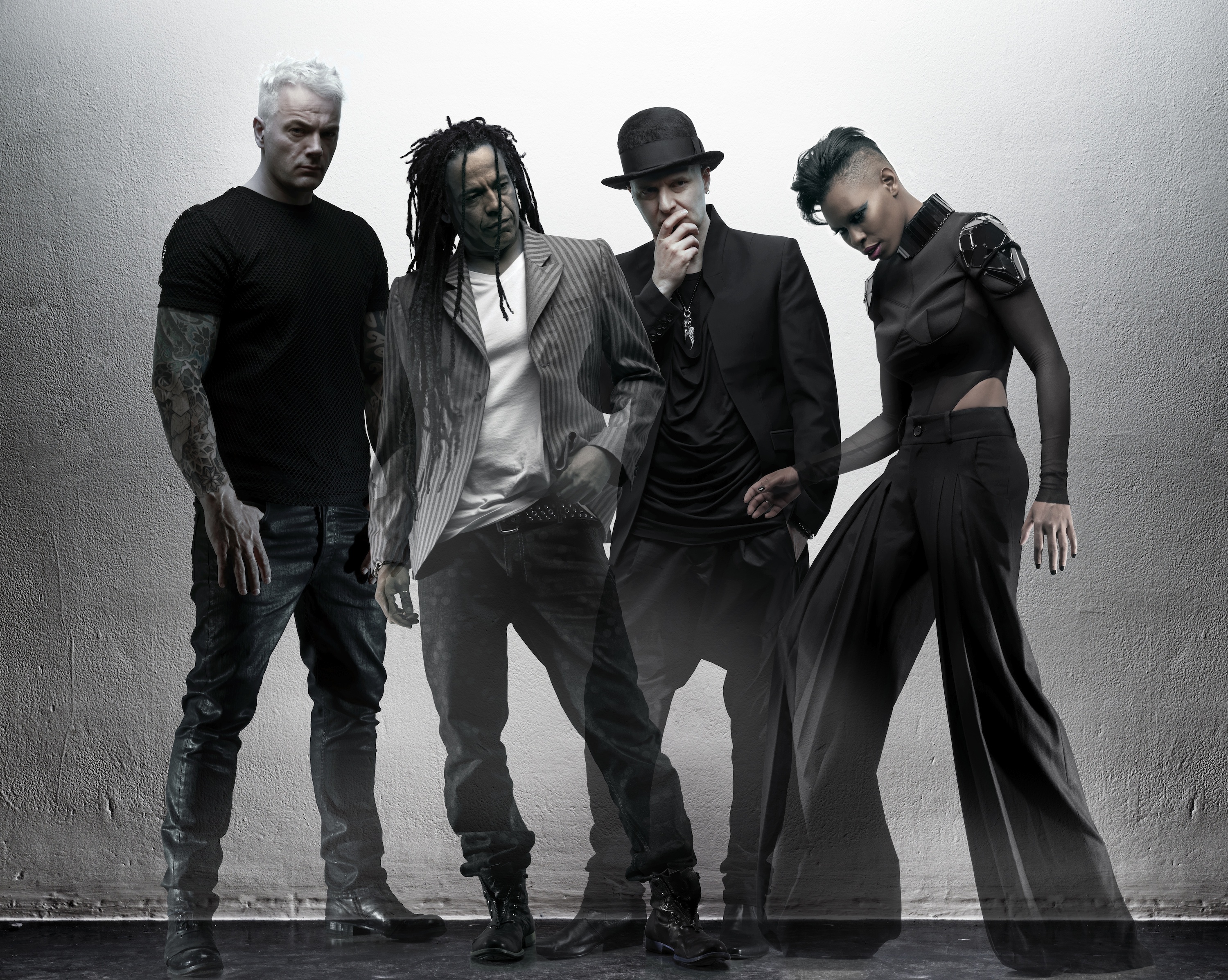 You can submit your correct answers to our Facebook Page; our Twitter Page or via email ([email protected]) You have exactly TWO weeks to enter, and the winner will be announced on Tuesday 24 September. Vodacom In the City will be taking place on the 4th of October 2013 at Mary Fitzgerald Square in Newtown, Johannesburg. Winners should be either living in Johannesburg or be able to make their way to JHB to attend.