The 14 Metro FM Music Award nominations took place last night, and much to our happiness, all who deserved a nomination got one, some even in abundance.

The night proved to be a true star-studded night as South African entertainment A-listers attended the announcement and celebrations.

One lady who was delighted at the nomination results was celebrity P.R Guru, Farah fortune who had two of her clients, AKA and Cassper Nyovest received several nominations. 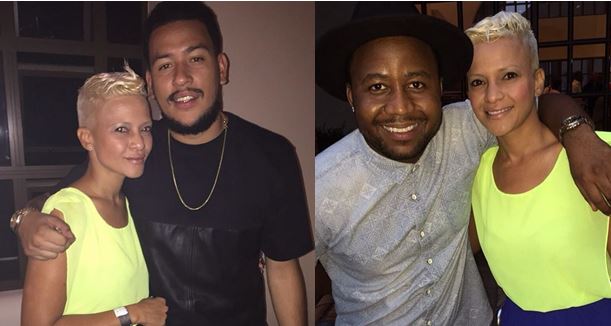 Singer and Clash of the Choirs instructor, Moneoa also gave herself a pat on the back, with this triumphant photo she posted on her Instagram account, after being nominated for 2 awards for Best Female and Best R&B single. 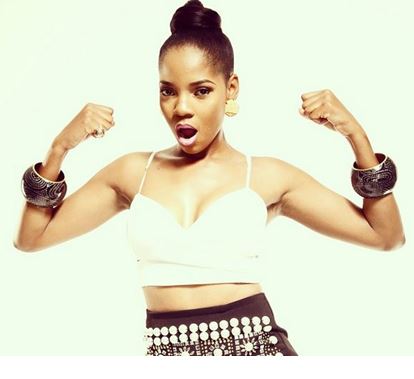 A star-studded nomination event wouldn't be complete without the sexy outfits that were worn last night. One lady who made many heads turn, was Unathi Msengana  who wore a black number which consisted of flowing/sparkly pants and a strapped top. Since Unathi has been going hard in the gym, the fruits of her labour are clearly showing.

We remember interviewing her in Sun City during the season 10 SA Idols auditions, last year, Unathi would be so eager to hit the gym with Gareth Cliff, every time. Now we know why she was so eager. 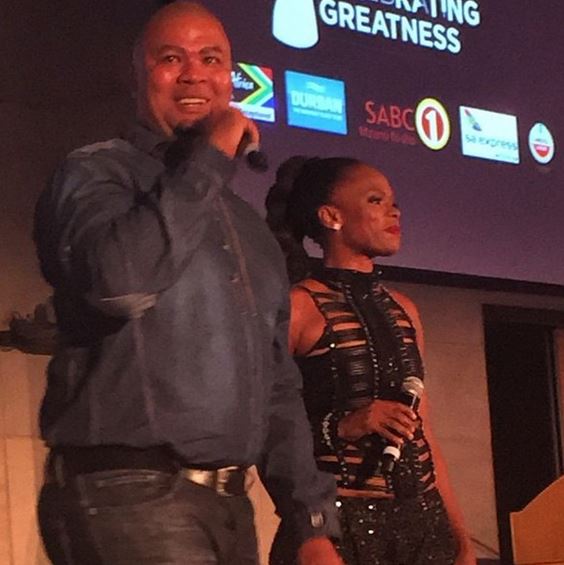 Another lady who didn't disappoint when it came to her outfit was Bonang Matheba who kept it simple, but oh so sexy, in a gold mini-skirt and a white blouse, finishing off the look with a gold choker necklace. 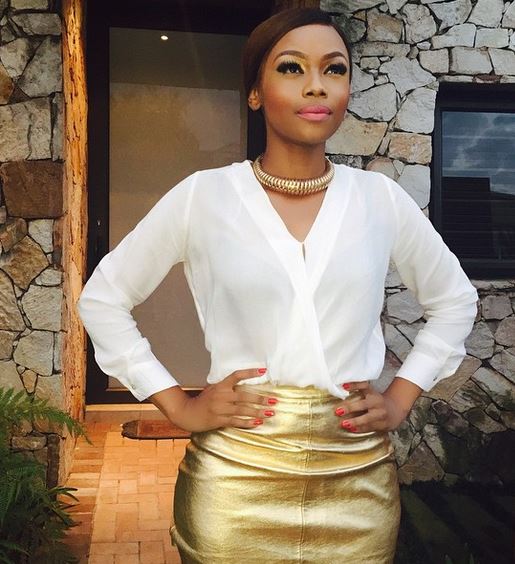 Bonang and her celebrity B.F.F Somizi, decided to take one snapshot for the nomination night, which looked so good we actually thought it was a professional photo shoot. 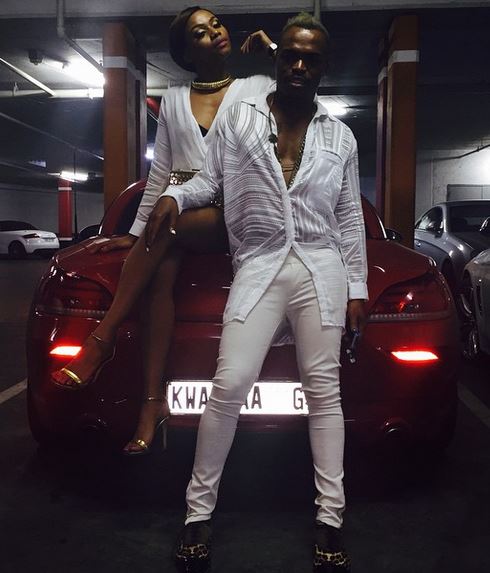 Check out our videos with Bonang as she took over the MTV EMA's last year November.