Nothing says “Ke-Dezzember” like a block-party and when that block party involves Mtv Base and Klipdrift, you know things are about to get rowdy, in a good way of course.

Our Durban connect, Siphelele Buthelezi unleashed the party animal within her and embarked on her first Mtv Base block party experience in uMlazi. Judging by her ability to write this article we can safely say that Siphelele is recovering well at home after Monday’s humdinger of a party.

ZAlebs takes a look at one of Siphelele’s wildest night of 2014:

The festive season has definitely begun and event organisers are making sure people are enjoying the holidays.

You know a block party is a success when people are still dancing until the wee hours of the following morning. Umlazi Township was buzzing as Durban’s finest as well as Joburg’s very own entertainment A-listers shut down the Nuz Vegas Lounge where the party was held.

Although the tickets for the event were sold out this did not discourage party goer’s who still made the most out of the block party by playing music in their own cars and just joining in on the vibe.

Out of all the performances of the night my favourite one was when Big Nuz surprised us by bringing on 1/3 member R-Mashesha on stage. R-Mashesha has been absent from the limelight due to his illness, although you could see that he wasn’t exactly 100% R-Masheshe has always been a sport, giving off more than what is asked of him. The more the crowd cheered for him the more R-Mashesha entertained us, that was a beautiful moment indeed.

Amongst other celebrities, we bumped into were Mtv Base VJ's Nomuzi, Sandile and Sizwe. Such hotness in one picture was just too much for me to handle! 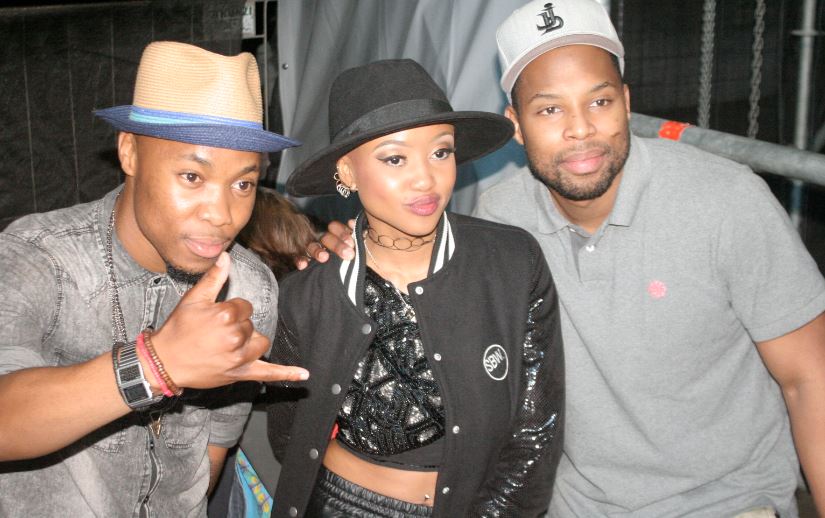 Just when I thought the turn up couldn’t be turned up even more. DJ C-NDO switched it up a notch with hit tracks like “Yam’nandi Into” by then the crowd was elevated to the highest level of the night. 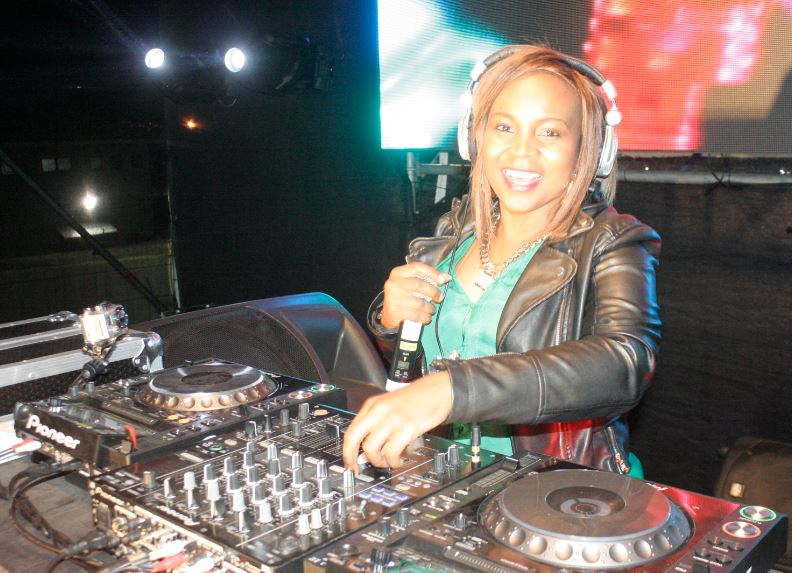 Of course Afrotainment and DJ Tira had to also shut things down. 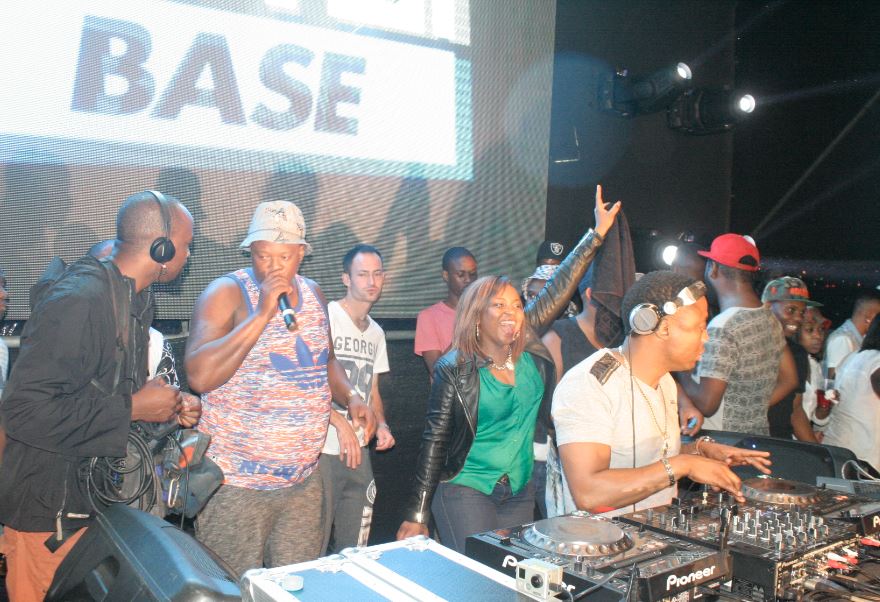 The Cashtime family had to raise some dust to end of the morning correctly. 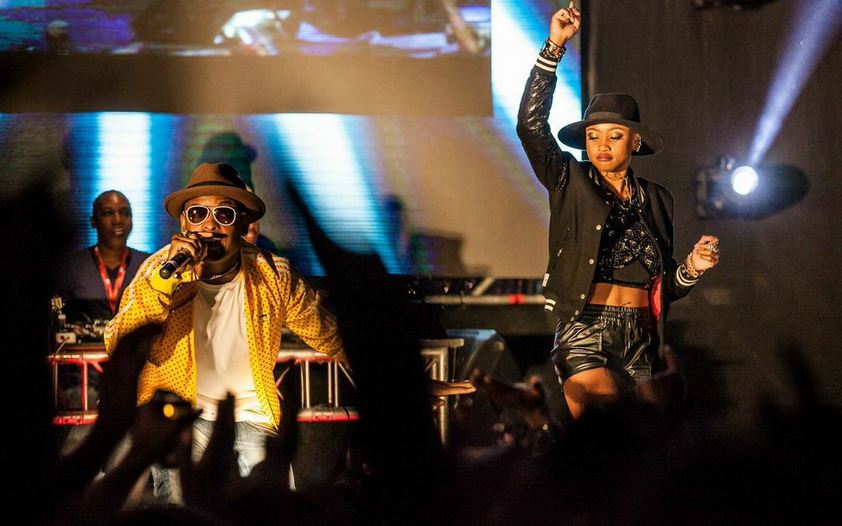 Thanks to MTV Base for the invite, my December festivities have officially kicked off.

Credit image: :  Al Nicoll for MTV Base and Siphelele Buthelezi