The star-studded event was attended by the who's who from sports, entertainment, politics and business.

The night opened with electric performances from Ella Henderson and later Nicole Scherzinger. They were followed by splendid performances by South Africa's top performers Lira, Zahara, Mafikizolo and Mi Casa.

See the pics from the spectacular evening: 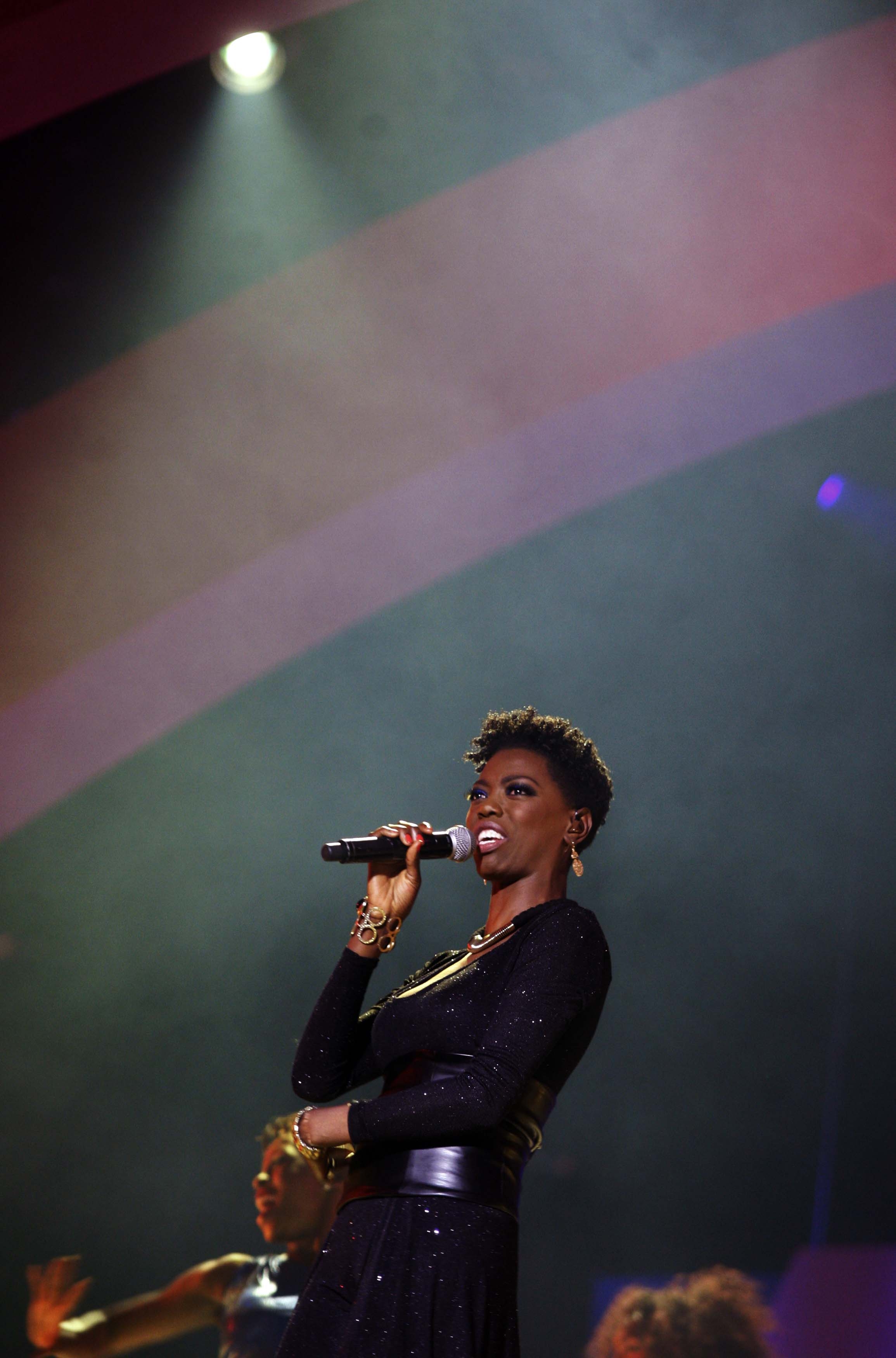 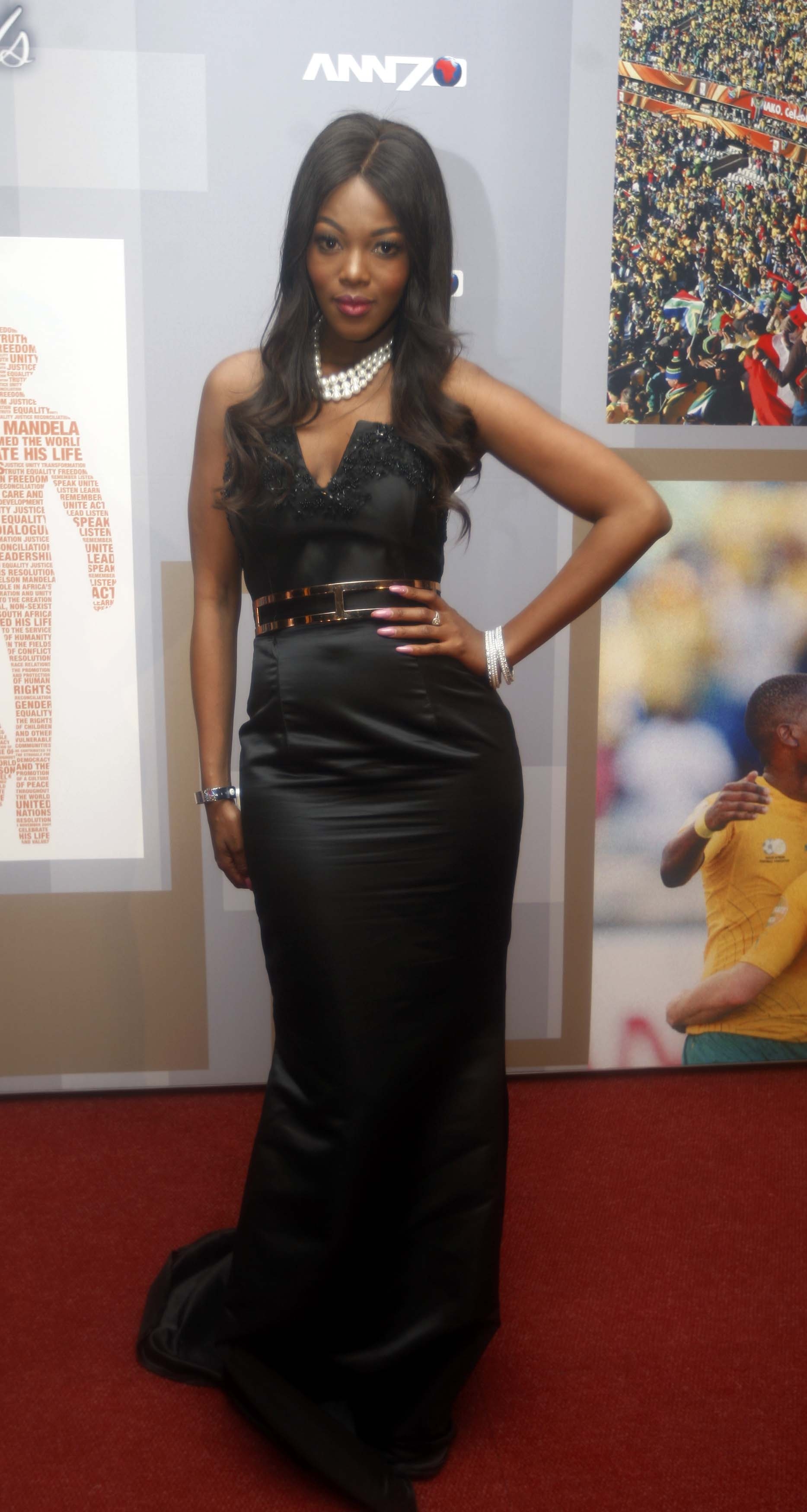 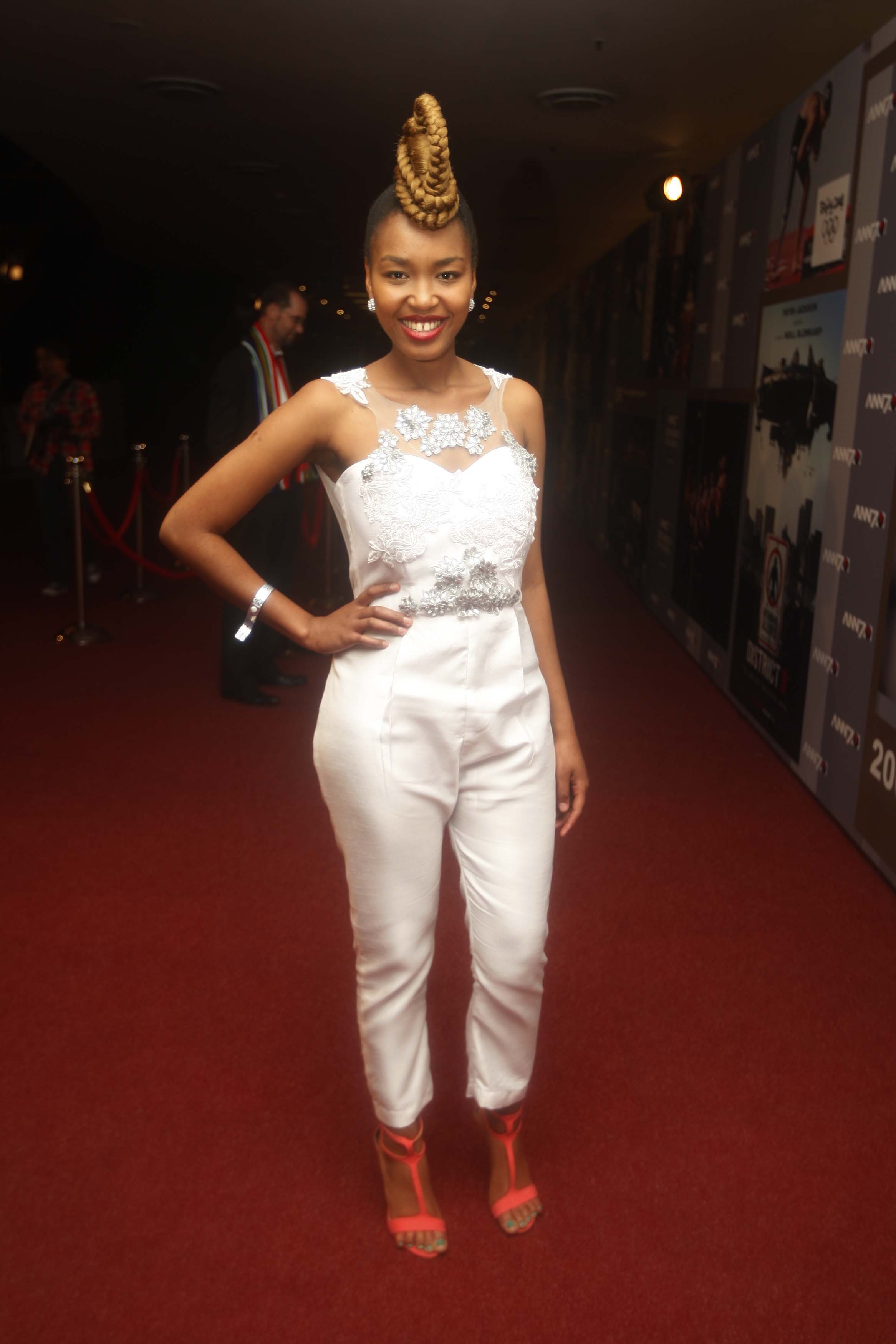 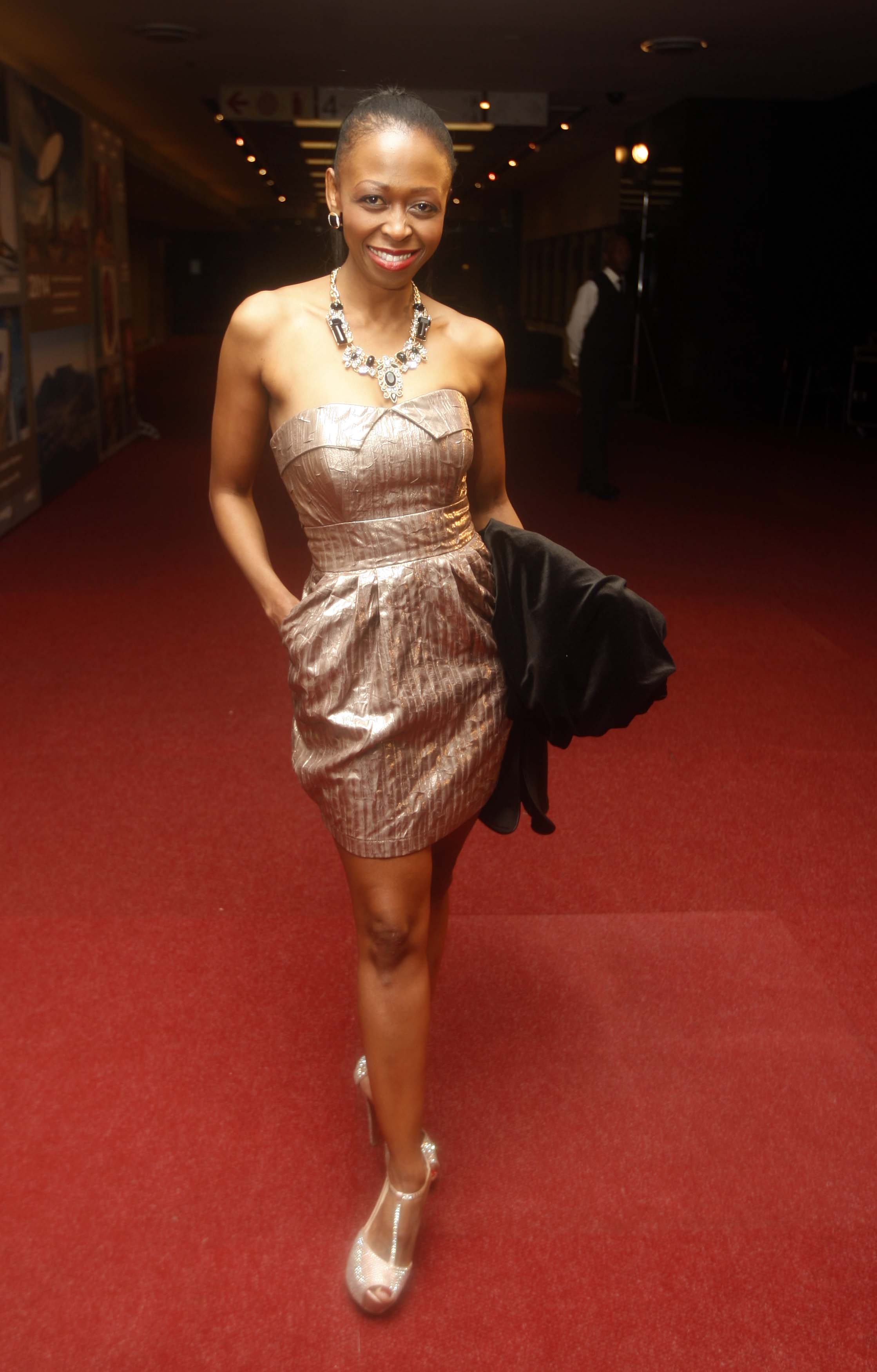 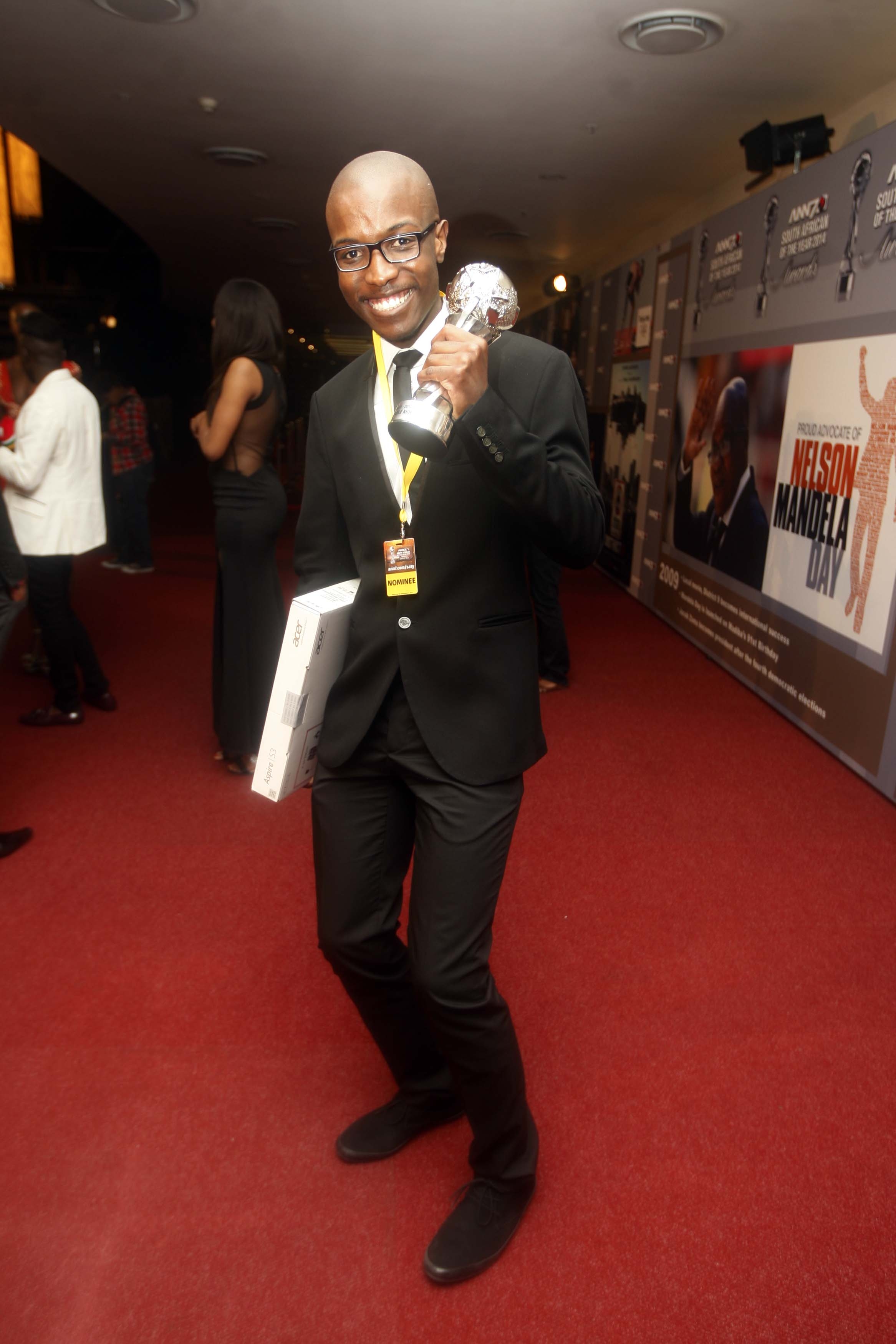 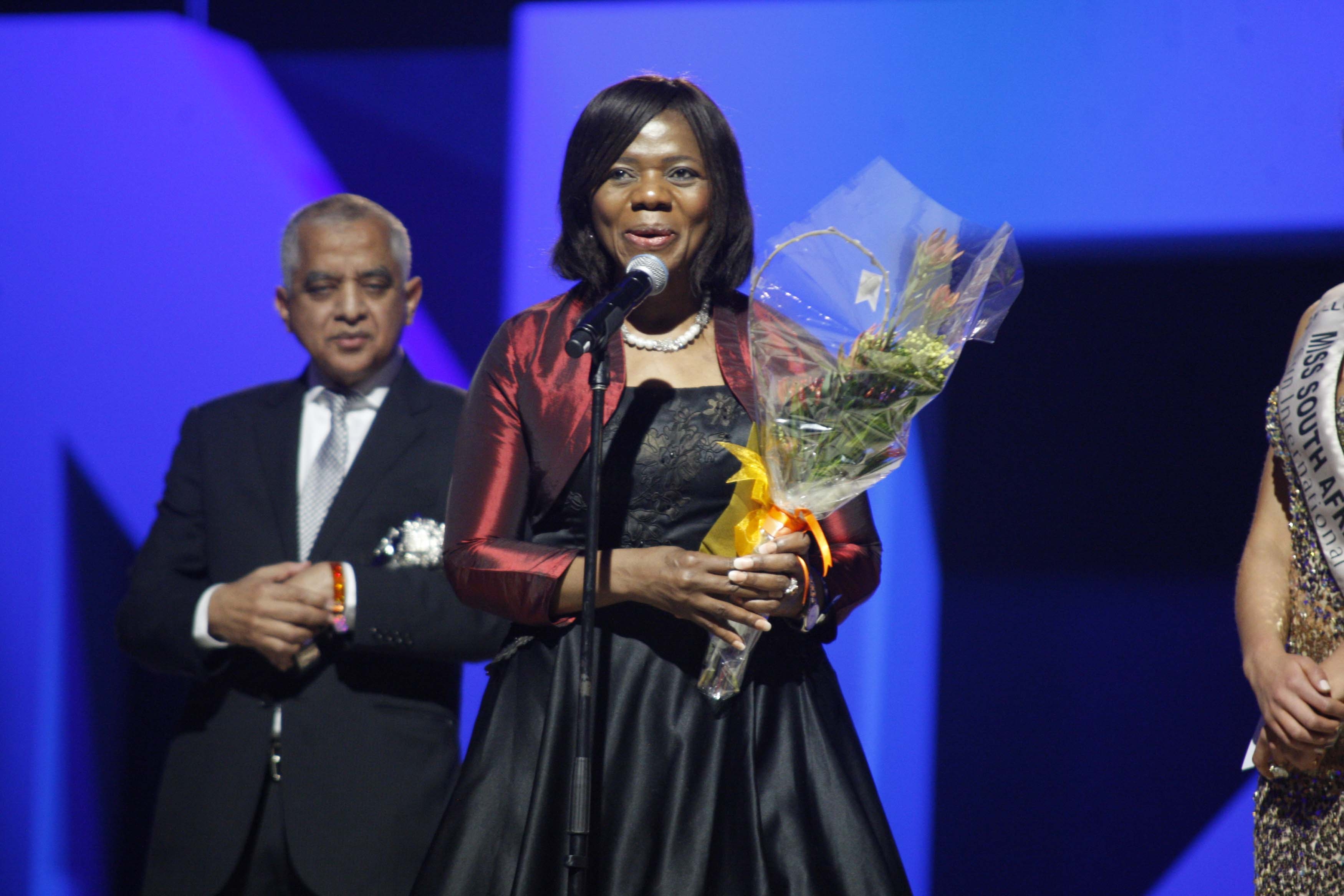