Ayanda Thabethe is very excited about being on Rockville.

The show, which will be coming out with a fourth season soon, is a definite hit.

Speaking to Arye Kellman on CliffCentral, the model said: "It is the most exciting thing I've ever done. I really want to get into more acting. I've been modelling for like years, I'm honestly tired of it, except if I'm a brand ambassador."

She explained that she's reached a point in her modelling where she's very confident, even in castings. "Acting is a new thing for me, it was very intimidating. I worked with big actors like Connie Ferguson, Shona Ferguson, your Sello Maake Ka-Ncubes, like big names, Gail Mabalane," she said. 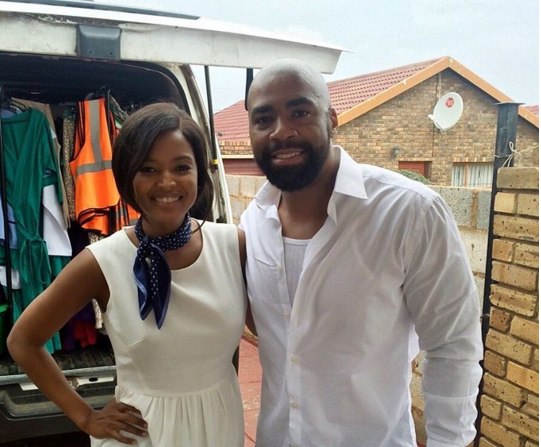 Ayanda, who sees this as her first big acting gig, plays a stripper in the Mzansi Magic drama series. She told Arye that she had to do a lot of pole dancing to prepare for the role.

"I learned some tricks, here and there. It really is about your upper strength." She described her character as "well-rounded". 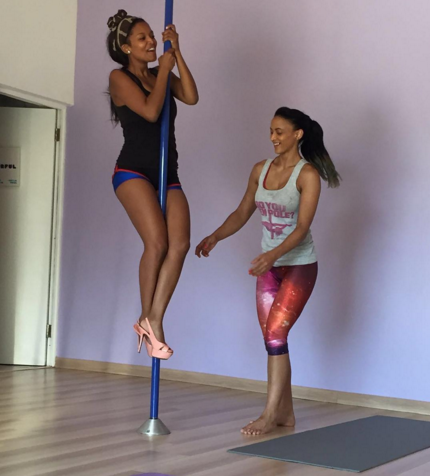 "You get to see the character at home with her grandmother. She comes from a very poor background. You see her now not being that timid shy girl. You see her on the pole and she has to do what she has to do. Then you see her with her love interest... She's humble and she's sweet, she's cute. So there's so many facets to her that you're going to see. So I'm very excited about it."