The most favored prey of gossip mongers, DJ Euphonik, has accused the original King of Kwaito, Arthur Mafokate of paying journalists to create fabricated stories about the alleged affair Euphonik had with Chomee last year.

In case you’ve been living under a rock for the last few years, Chomee and Arthur are an actual couple. They’ve been doing this bae-ing around for a while now. The alleged comment from Euphonik came after his interview on 3Talk with Noeleen, as a follow-up to Arthur’s article in Drum Magazine. The Kwaito legend decided inform the publication that he was going to end his relationship with Chomee after finding (what we would consider to be) very vague SMSes sent by Chomee to Euphonik.

“At a birthday party that I had, Chomee was invited by my staff to perform. I sent her an SMS the next morning, saying:

“Thanks for last night, it was awesome. Where she replied by thanking me too.”

“Mafokate took that SMS out of context -  a year later.”

After explaining his situation with Chomee, Euphonik dropped the bomb and told Noeleen that he knows that Arthur pays journalists for stories.

Not to be biased but does Arthur even have the money and time to be buying journalists to be creating such stories?  We’re not implying that Arthur is broke, but looking in from the other side of the fence, surely Arthur should be investing his gwap in other beneficial ventures?

Secondly, wouldn’t it have been a smarter choice for Arthur to just break the alleged affair on ANN7’s “StarBiz” first for exclusive content?

If Euphonik's claims are true and he really has exposed Arthur for bribing members of the press then the Kwaito star has a serious problem. Arthur, maybe you could learn a few things from Euphonza and invest your money in other things such as livestock? 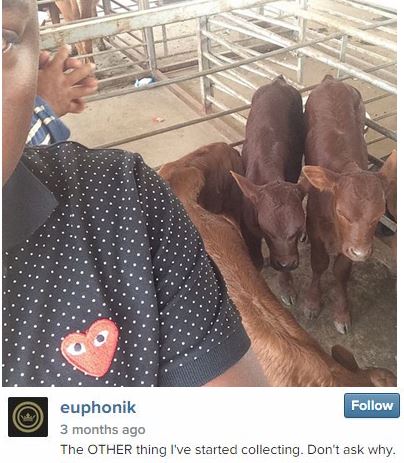 Meanwhile, Chomee doesn't seem to be fazed by any of this as stated on her Instagram account. 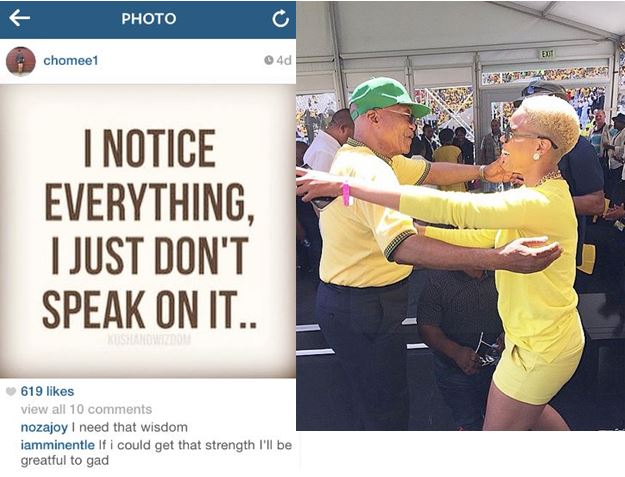