2015 was nothing short of dramatic in celebville.

We witnessed shocking and heart-breaking stories that made us wish the year passed as quickly as it came.

2015 came with a few celebrity cheating scandals that left South Africa gobsmacked, so much so that things even escalated on to radio talkshows and, of course, social media.

The most recent alleged cheating scandal was between Minister of Home Affairs Malusi Gigaba and a woman by the name of Buhle Mkhize, who is currently residing in the USA. The news of the affair between the Minister and Buhle first broke when the Minister's wife, Norma Gigaba, and Buhle became embroiled in an Instagram spat.

The scandal escalated even further when Buhle detailed her affair with the Minister in November. Since then it has been nothing but back and forth bickering between the Gigabas and Buhle. The scandal was so hectic that even political party, The EFF, added their own two cents worth of opinion to the entire debacle.

We then shift our focus to the saga between AKA, Zinhle, and Bonang. DJ Zinhle, who is known to be quite a private person, shocked the local entertainment world when she confirmed that her then-boyfriend and father to her daughter, AKA, was indeed involved in an affair with Bonang Matheba. 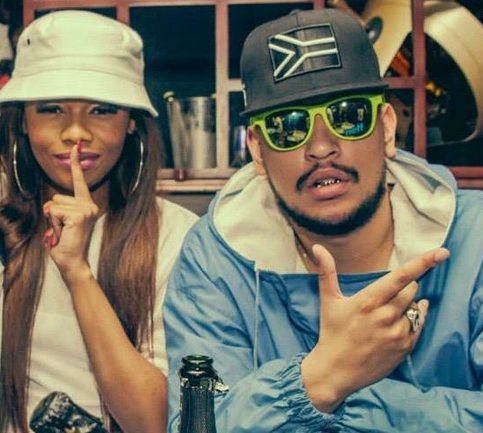 The two accused parties are still denying that they were ever involved or that they’re even involved now. Since then Bonang has since been flaunting her “mystery” bae on social media, whilst AKA also slipped up just a few months ago when he thanked his “new” bae for hooking him up with a very stylish Balmain jacket.

The last cheating scandal in this piece took us by surprise - we honestly never saw it coming. This celebrity couple seemed like the happiest couple in celebville, which they probably were until Idols host Proverb shockingly admitted that his wife of 10 years, Onalerona, had cheated on him. 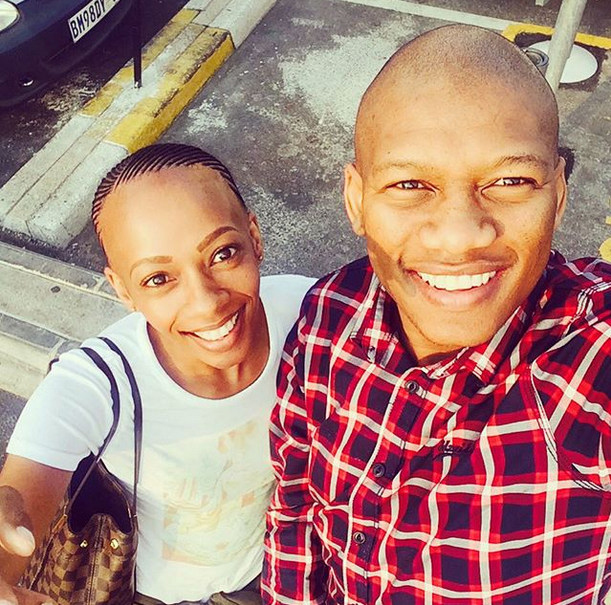 Proverb confirmed the affair on Twitter, but later deleted his tweets. His wife declined to speak to the media about the affair and stressed that she was focusing on protecting her family. Since then, Mr and Mrs Thekiso have since buried the hatched and are said to be growing stronger than ever.

Read: Tbo Touch inspired by Proverb and his wife.