While Dineo Ranaka is excited about her TV comeback, she isn't planning on going into radio as a DJ any time soon. The reality TV star told entertainent show Hush that she's excited to be back on e.tv. 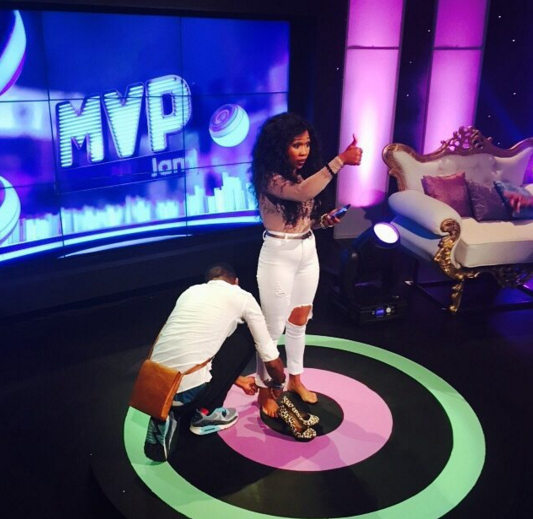