Nowadays, everything sells. With social media stirring up merchandise storms and “must-have” frenzies, it’s no wonder celebrities like DJ Bongz himself vowed to sell his headline-making cap on social media.

Following in the footsteps of fellow South African artists like Riky Rick, who sold off a vest for R700, DJ Bongz' selling price is no fun and games. DJ Bongz is increasing the R700 trend and trademark set by Riky Rick and is selling a cap for R800! Yes, R800.

The DJ took to his Twitter account featuring a picture of the cap that is intended to be sold at the whopping R800. He surely dropped one too many hats with his incredibly high selling price. The DJ offers a discount to serious fans bumping the price down to a laughable R799.

Would you call that a good bargain with an apt discount? 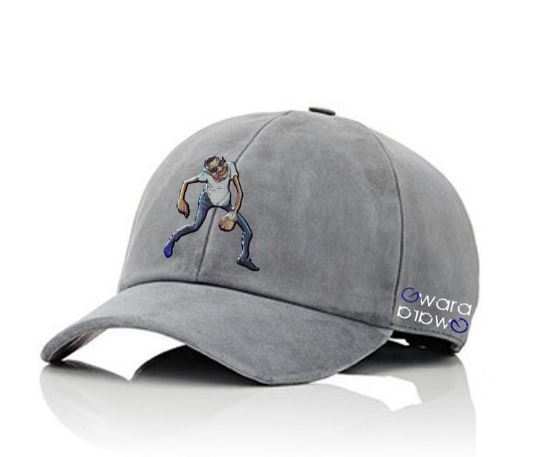 So fans' opinions on the cap and its retail price are two-fold. Some of the fans think the cap is worth the price and a better buy than caps that retail at similar prices. Other fans feel that the cap is too expensive and feel it’s almost like breaking the bank.

So DJ Bongz is causing a ruckus, especially in the Twitter-verse. The asking price is such a shocker that fans have come up with quirky hashtags like #ThingsR800RandsCanBuy. PS Games, bags of cement, pizza, red bull, Cotton On coats etc. are some of the fans’ responses.

What would you use your last R800 for?