Boity apparently visited a day spa two weeks ago and did not pay for her full body massage. She claimed Idols SA judge Somizi Mhlongo would pay.

But Somizi told the Sunday World he had only recommended the spa to the 25-year-old.

Apparently Boity thought Somizi had organised her a voucher for the R2, 400 massage.

The TV host and actress has not commented on the bill drama, but it looks like it was all a big misunderstanding.

Boity is not the first celebrity in the spotlight for not paying a bill. 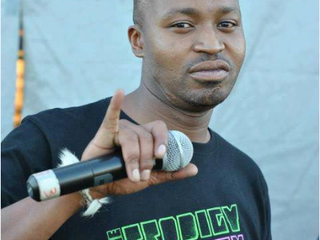 Earlier this year, TKZee's Tokollo AKA Magesh was arrested for refusing to pay R62 for drinks he ordered at a tavern in Bloemfontein. Magesh, who was allegedly confronted while trying to leave without paying, claimed the place was selling pricy drinks. He even tried to negotiate a payment of R40, according to the Daily Sun. The police were called in and he was promptly arrested.

Read: Magesh is a free man

Petrol is expensive, but have you ever thought of driving off without paying? Well, that is exactly what Rhythm City actor Siphiwe Mtshali did in September last year, according to the Daily Sun. Siphiwe apparently parked his white Mercedes-Benz at the pumps and asked the petrol attendant to fill up. But when the attendant tried to swipe the R822 he owed, his card was declined.  After an argument he left without paying.

Siphiwe told the publication he had reached his daily limit on his card and returned the next day to settle his bill. Interestingly, it was not the first time he allegedly drove off without paying. One month earlier, he left a garage without paying his R200 petrol bill.

Mmm, maybe Siphiwe needs to downgrade to a more fuel efficient mode of transport, like a bicycle or a scooter. 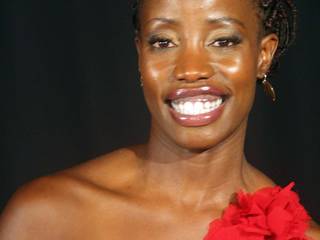 Former Generations actress Maggie Benedict was left in tears after she was arrested in December 2013 for allegedly shoplifting – a packet of Panado tablets worth R17.90. She was charged with theft and appeared in court several times. The state offered her a diversion sentence. All she had to do was admit to the crime and receive some form of community service. But she refused and insisted she was innocent. Her perseverance finally paid off and in June 2015 she was found not guilty. It is really sad that Maggie spent thousands of rands in legal fees and sleepless nights over a R17.90 packet of tablets. 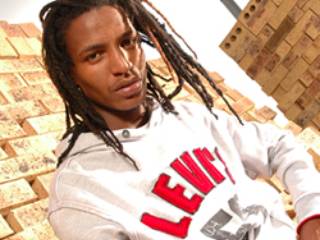 kwaito star Sipho “Brickz” Ndlovu was not only accused of not paying to fill up his tank in September 2015, but he apparently made off with the speedpoint card machine as well. Like Siphiwe, Brickz’s card was allegedly declined when the attendant tried to swipe the R700,11 he owed. But his lawyers told the Sunday World that he was only a passenger in the vehicle and denied he stole the speedpoint machine. He instead fingered the people Brickz was with at the time of the incident.