I first met Gigi at the 947 Joburg Day Rap Battle finale about 8 months ago and she was the only female rapper of the 16 finalists who had made the cut. Although at the time she was unsigned and unknown, her mother sat at the front row seat of the competition cheering her baby girl. Fast forward to a few months later, Gigi Lamayne is fast becoming SA’s most loved female rapper. And here are 5 reasons why:

She is a winner

She is a four-time SA Hip Hop award winner. That’s right! She has been in the hip hop scene for a bit now. She is the winner of the 2014 Jack Daniel’s Music Scouts Competition and she has been a finalist for many other rap competitions. 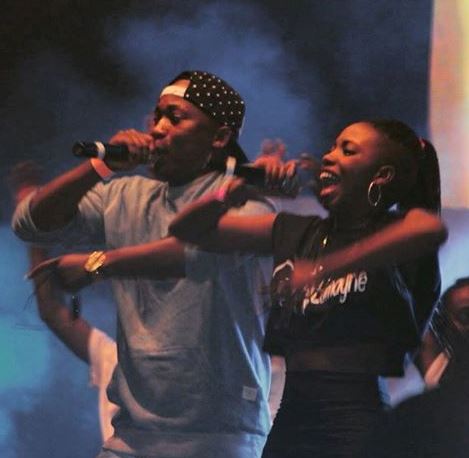 Her performances are consistent

Say what you may, the girl’s performances are consistent. Proving to be the only female contestant in most of the hip hop competitions and always giving us her best no matter the size of the competition.

Although her current single ‘Ice-cream’ can be misinterpreted to be very sexual. The use of the word ice-cream is actually another slang word for “cheese”, “dough” or “moola” that female rappers also deserve.