One of our favourite news personalities, Natasha Thorp, is really pushing the boundaries when it comes to her news anchoring career.

We’ve just found out that Natasha did her own show from 13h00 to 15h30 on Tuesday afternoon on channel 404. The news personality usually hosts the news with a co-anchor, but this time around Natasha took the bull by the horn and did the entire show by herself, from business news to interviews to hardcore news.

Not only that, but we’ve also been informed that Natasha is also going to host her own show on Cliff Central every month, once a month, where she’ll be interviewing international guests on the online radio platform. 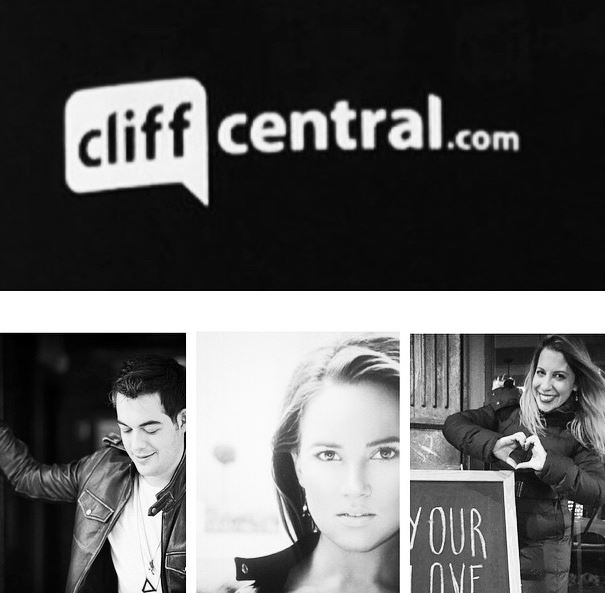 We can only imagine what type of international guests she’ll be speaking to on Cliff Central.

In our previous interview with Natasha, she informed us that she actually comes from a theatrical background.

"The transition from theatre to journalism was easy because I come from a family that is creative, there are a lot of theatre actors and musicians in my family. I also come from a family that is into debating and since I was a little girl I was always taught to read the newspaper, watch the news and just understand what's going on in the world around me." Natasha said.

The best of luck to Natasha!