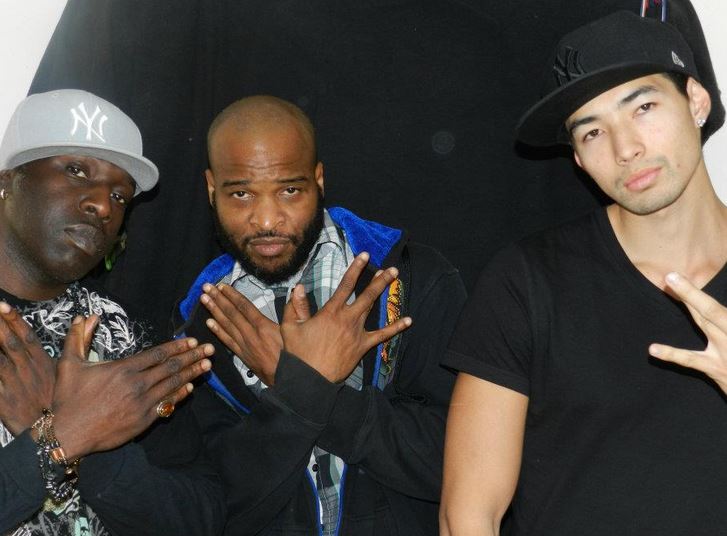 It’s no secret that it’s a strange world we live in, but when men chop off their own man-hood and jump off buildings in an attempt to kill themselves is rather scary and weird.  According to international reports rapper Christ Bearer (In the middle) who was known for working with RZA from iconic hip hop group Wu Tang Clan is such a man.

Also a member of hip hop group Northstar Christ Bearer was found down stairs by members of his group running around hysterically in pain.  Apparently the rapper without warning sliced his penis off and leaped from a balcony in the early hours of the morning yesterday. 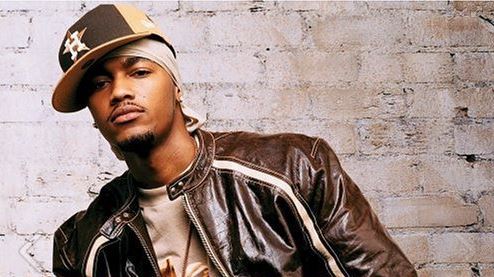 This suicide attempt sounds very similar to that off R&B singer and one hit wonder Houston, who gauged his eye out after he attempted to jump out of a thirteen floor hotel window.

According to TMZ Christ Bearer wasn't involved in any drugs and sited mental illness as the possible reason for his rather gory act.

Here's a video of his friends being questioned about their the ongoings of that early tragic morning.  They really do look uncomfortable, we would be as uncomfortable too, unfortunately it seems as though the penis will not be reunited with its owner either.