It’s been more than 24 hours since the nude video of Pastor Zondo began circulating on the internet. Even though the video has been taken down by YouTube (UPDATE: We have a version you can watch here,) Pastor Zondo is still the talk of many a person on social networks. He's been trending on Twitter since yesterday afternoon, just have a look at some of the latest tweets.

The DA leader in eThekwini Municipality, Zwakele Mncwango, expressed his opinion on the situation via his Facebook profile, ridiculing the person who posted the video and calling her a "shameless woman."

Zwakele Mncwango, “I lived with Pastor Zondo in the same flat for eight years. He is a strong person and will get over this. All I can say is shame on a woman who goes all out to destroy a guy’s image. #ZondoIsHuman”

Zwakele continued to insist that there is nothing wrong with a man walking around naked in his own home as it’s been extremely hot lately. He then admitted that he himself also goes commando at home when the weather is extremely hot.

Whilst many of his friends agreed with him, others made light of the situation, requesting that they also come to Zwakele's house to see a free "movie".

Not taking the comments seriously, Zwakele laughed and brushed it off.

Meanwhile, this image of what looks like a Durex advert has been making rounds on social media. Ja neh, there’s never a dull day on South Africa Twitter! 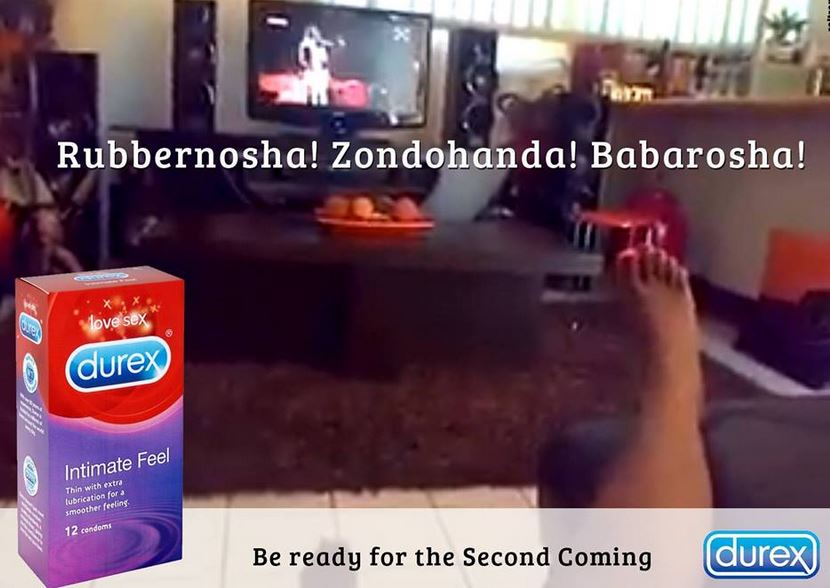 We hope Pastor Zondo will be able to get through this situation.