It’s been a minute since we’ve crushed on a celebrity, for week’s we’ve struggled to find someone who not only is an entertainer but  also someone who carries that celebrity janesqua. This week we can safely say we’ve found our ultimate December fling.

Phila Madlingozi, not only an actor but a singer in his own right, following in the footsteps of his father Ringo Madlingzi who recently released his recent album Vulani after a six year hiatus.

So what is it about Phila that has us all misty eyed? Well firstly we can start with those eyes. We’re not sure if these are “China eyes” or sexy lazy eyes but they’re sure mesmerizing. 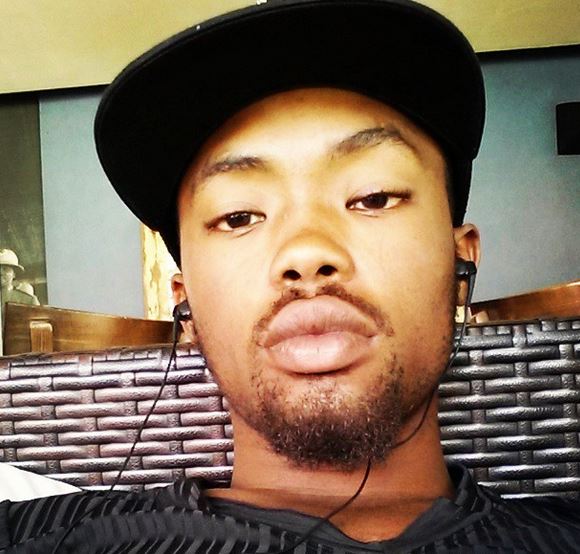 He also comes across as someone who really values spending time with family! Good looks + family man values = the ultimate crush. 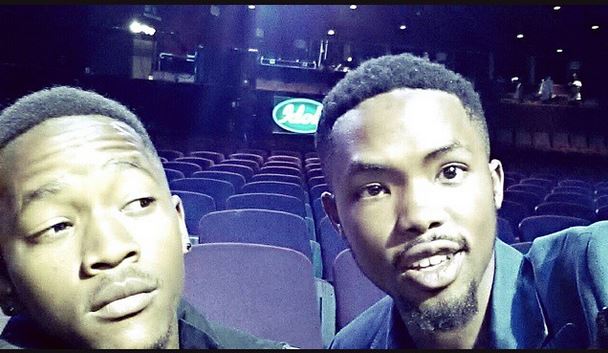 From his appearance on SABC 1’s controversial drama series Intersexions to his recent appearance on student drama series Mutual Friends, it seems like Phila has been hitting the gym hard! Look at that arm and how perfectly that Tattoo appears on toned triceps. 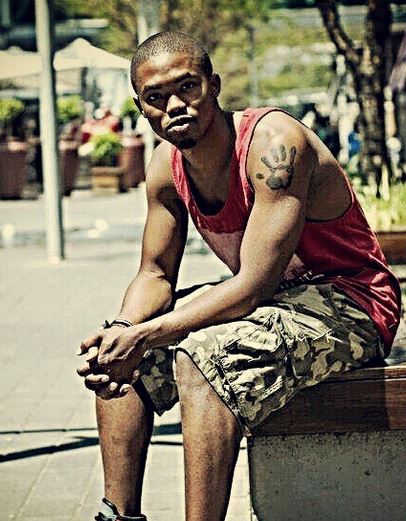 His father’s talents have trickled down to him as well. Have you heard him sing? the boy has an impressive voice, good enough to swoon a crowd full of ladies. 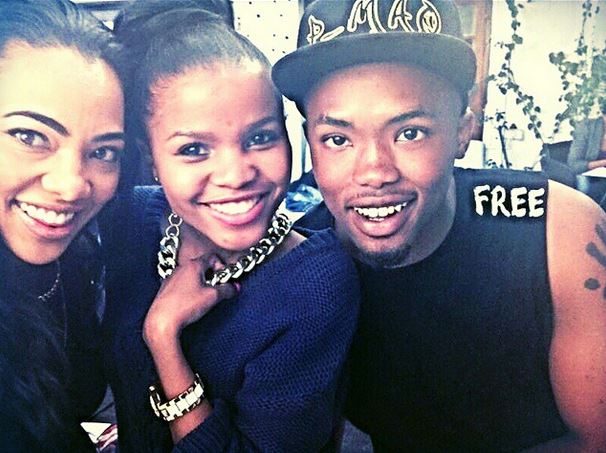 Ladies, would you turn down an innocent summer fling with this man?